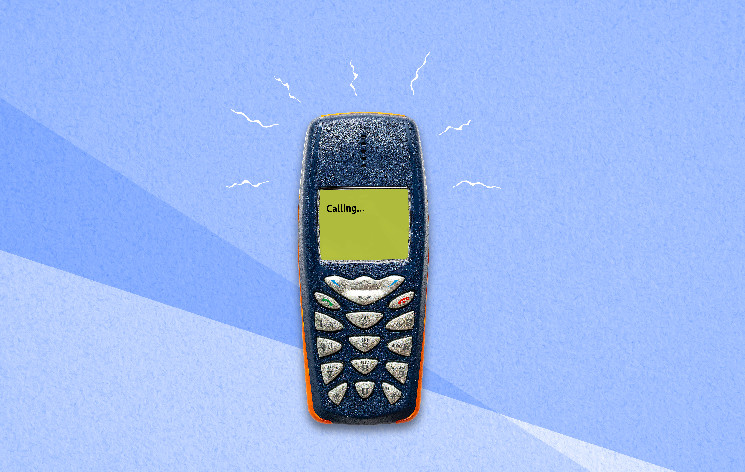 Bitcoiners in Nigeria, Tanzania, South Africa, Kenya and five other African countries can now send and receive bitcoin (BTC) without a smartphone or Internet connection. Just a basic feature phone and text code will suffice, thanks to a digital wallet from a company called Machankura.

Despite the global smartphone revolution, mid-2000s-style phones with more limited functionality remain extremely popular in Africa. Machankura – a word that’s South African township slang meaning «money» – has popped up to serve that base of devices and satisfy the desire among many on the continent to use bitcoin as a currency for transactions.

The technological challenge is high, of course. No internet connection and low-horsepower phones mean boiling down the money exchange to essentially sending something like texts. Machankura says it works, and taps into Bitcoin’s Lightning Network, which facilities faster and cheaper transactions.

“I started Machankura to make bitcoin more accessible in communities, where not everyone has an Internet-connected device,” Kgothatso Ngako, South African computer science researcher and developer turned entrepreneur, told CoinDesk in an interview. “Anyone who’s interested in using bitcoin and living on bitcoin should be able to do so easily.”

Unlike other places where bitcoin acts more like digital gold – or something to hoard as an investment or speculative instrument – several communities in South Africa, like Bitcoin Ekasi, use bitcoin as they would a traditional currency. But exactly how do they do that without an iPhone or other smartphone?

That’s where “mobile money” comes in. That doesn’t just involve cryptocurrencies. It’s any service that lets people conduct financial transactions through their phone, without the need for a traditional bank account. According to the World Bank, about a third of adults in sub-Saharan Africa have a mobile money account – showing a large audience of receptive potential customers for Machankura.

“In Nigeria, Kenya and South Africa, if it’s a digital payment, there’s a [good] chance that it’s a mobile money payment instead of a card,” Ngako explains.

To send bitcoin with Machankura, first-time users simply dial a country code like “*920*8333#” for Ghana or “*483*8333#” for Kenya. This brings up a registration menu that requests a five-digit PIN.

After registering, a subsequent menu offers additional functionality like sending or receiving bitcoin and viewing transaction history (users press the number on their feature phone corresponding to the desired menu option).

If a customer chooses to send or receive bitcoin, Machankura has integrated one crucial feature that significantly improves the user experience – personalized Lightning addresses.

“On the feature phone keypad, the user has to be able to input a Lightning address,” Ngako explains.

Instead of regular Lightning invoice addresses that can be over 200 alphanumeric characters long – well over the 182 USSD character limit – these personalized addresses are the length of a typical email handle. This makes them much easier to type out on feature phones with multi-press text entry (where each digit represents multiple letters).

Once a user has a few sats in the wallet (1 bitcoin is comprised of 100 million satoshis, or “sats”), integrations with gift card and voucher services like Bitrefill and Azteco make it possible to spend those sats on everyday purchases.

“I went to my grandmother’s village in Malanga, and over an hour-long walk, in seven out of eight stores, I was able to redeem my voucher,” Ngako says.

If Machankura sounds too good to be true, remember that it’s a custodial wallet, meaning users don’t control their own bitcoin and must trust the company. This also explains how users can send and receive bitcoin with no Internet connection – Machankura does it for them behind the scenes (by running Internet-connected Bitcoin and Lightning nodes on the back end).

There’s no “free lunch,” so some of those behind-the-scenes costs are passed on to users. Specifically, sending bitcoin will incur a 1% transaction fee, which is Machankura’s revenue source.

Despite the fees and the custodial model, Ngako’s efforts have garnered glowing reviews from prominent Bitcoiners including Elizabeth Stark, CEO and co-founder of Lightning infrastructure firm Lightning Labs.

Ngako is hoping to raise capital and eventually establish Machankura in all 54 African countries over the next few years.

“It’s been self-funded to this point,” Ngako said. “And, now, I’m in the process of raising capital, so I’ll see how that goes.”