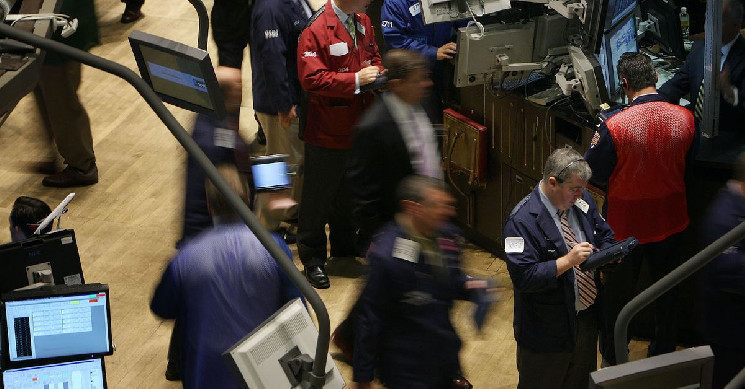 Bitcoin (BTC) retreated from a high of $47,431 on Monday as bullish sentiment waned.

Some alternative cryptocurrencies (altcoins) such as Solana’s SOL and Polkadot’s DOT token declined by as much as 6% over the past 24 hours, compared with a 2% decline in BTC and ETH over the same period.

Meanwhile, WAVES fell by 25% after USDN, an algorithmic stablecoin of the Waves ecosystem, lost its U.S. dollar peg. Last week, several people on Twitter accused the Waves team of manipulating the price of its native token through its decentralized finance (DeFi) lending platform Vires.finance.

Just launched! Sign up for Market Wrap, our daily newsletter explaining what happened today in crypto markets – and why.

«BTC is flowing out of exchanges at a rate of over 96,000 BTC per month, which means strong accumulation is taking place,» Glassnode, a crypto data provider, wrote in a blog post on Monday. Both small and large-size holders have been accumulating bitcoin, especially after the Luna Foundation Guard (LFG) purchased more than 30,000 BTC over the past week (track LFT reserve purchases here).

Still, the rise in BTC demand will need to be sustained to support the price recovery. «A breakout of the 200-day moving average is required to confirm bullish sentiment,» Alex Kuptsikevich, an analyst at FxPro, wrote in an email. «Breaking out of the $45K-48K range could signal the start of a broader trend in the direction of the breakout.»

Bitcoin’s trading volume across spot exchanges ticked lower over the past few days, according to CoinDesk data. There has been a persistent decline in trading activity since the Feb. 24 price dip toward $34,500, indicating some uncertainty among market participants despite the recent price rally.

Similarly, volatility in the bitcoin options market is also trending lower, while some traders have positioned themselves for a bullish run in the spot price.

«Our conviction view now is to be short volatility as macroeconomic factors place pressure on markets while the LFG [buying] supports the market,» QCP Capital, a Singapore-based crypto trading firm, wrote in a Telegram announcement. «We think crypto prices will grind higher toward the second half of the year and any dip will be met with confident buying.» 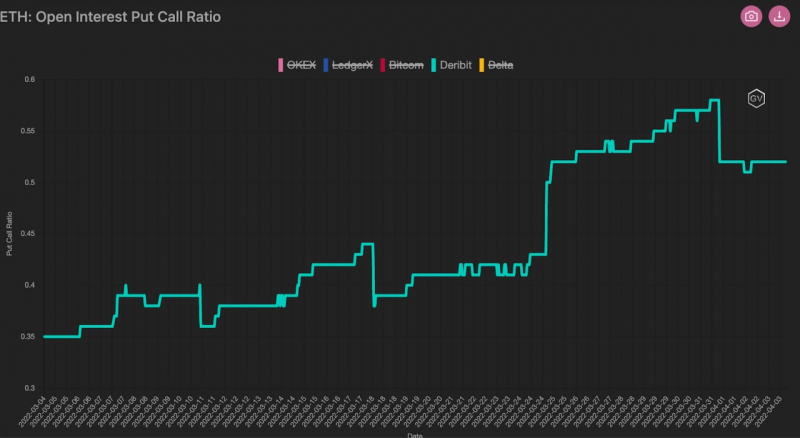 This chart shows the ETH/BTC price ratio, which is approaching initial resistance at 0.076. The ratio is overbought on the daily chart, which typically precedes a brief pullback. The next major resistance level is at 0.082, which is roughly 8% away.

Digital assets in the CoinDesk 20 ended the day lower.

Shiba Inu price to provide another opportunity before a 50% upswing

First Mover Americas: Fifth Day of Declining Bitcoin Price Has Some Traders Looking Out Below

Avalanche Grinds To A Halt As AVAX Breaks 2-Month Uptrend

Shiba Inu price to provide another opportunity before a 50% upswing

First Mover Americas: Fifth Day of Declining Bitcoin Price Has Some Traders Looking Out Below

Avalanche Grinds To A Halt As AVAX Breaks 2-Month Uptrend