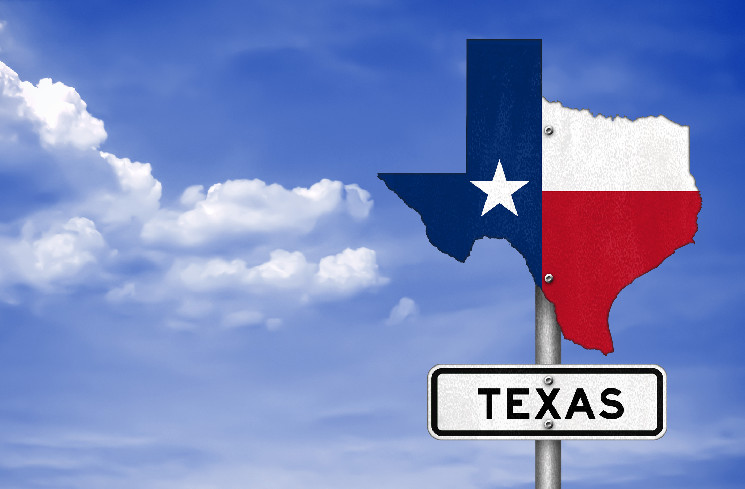 Bitcoin miner Mawson Infrastructure (MIGI) said it plans to develop a new 120 megawatt (MW) facility in Texas and expects it to be fully operational by the fourth quarter.

Site development is expected to start this quarter.

The facility could potentially accommodate up to 4 exahash per second (EH/s) of bitcoin (BTC) mining capacity, the miner said in a statement.

Mawson is working to secure the power purchase agreements required to start the facility and will utilize both carbon credits and renewable energy credits as well as participate in curtailment programs to ensure grid load management.

The miner is working with a bitcoin miner that uses wasted natural gas, JAI Energy, and one of the largest landowners in the state, Texas Pacific Land (TPL), both of which will share in the revenue streams. They will also have an option to acquire an equity interest in Mawson’s Texas unit, Luna Squares Texas LLC.

The decision to start a new site comes as Texas requires new large scale miners to seek permission before connecting to the grid because the Electric Reliability Council of Texas (ERCOT) expects a pickup in demand resulting from more miners coming into the state.

In fact, Marathon Digital (MARA), one of the largest publicly traded bitcoin miners, said during a conference call that it’s looking to potentially diversify out of Texas, as there might be a time when there is too much load on the grid because of miners flocking into the state.

Mawson also reported first quarter earnings on Monday, saying revenue rose 178% from the year before while falling about 1% from the previous quarter.