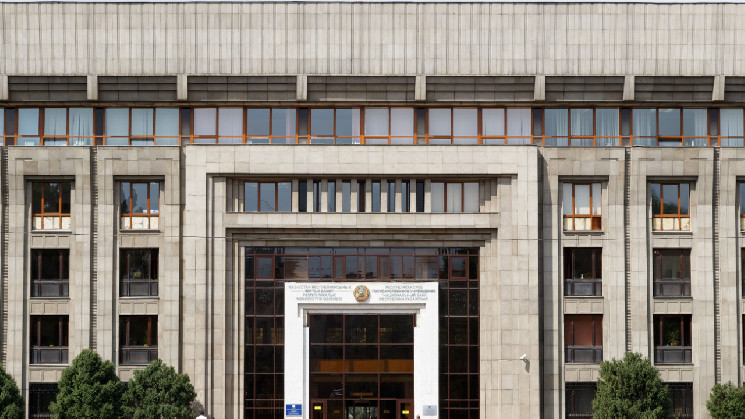 The central bank of Kazakhstan has completed the second phase of testing for its digital currency and published a whitepaper. The studies carried out by the regulator on its introduction did not identify significant risks for the country’s financial stability and economy.

The National Bank of Kazakhstan (NBK) has announced the successful completion of the second stage of testing of the platform for its central bank digital currency (CBDC). The results of the trials and the study on the need for the new version of the national fiat, the tenge, have been presented in a whitepaper published by the regulator.

The first phase of the pilot was conducted between July and December, 2021, when a prototype was developed to examine the viability of the CBDC concept, detailed an announcement, quoted by RBC Crypto. During the second stage, from January to December, 2022, the platform was fine-tuned and trials started with financial market players and users.

According to the bank, the research has confirmed that the digital tenge is a feasible project. Once introduced, the CBDC can increase the availability of financial services, including through a feature allowing offline transactions as well as the offering of new products and services. A survey among consumers indicated the majority would use the coin.

NBK to Add Participants, Launch New Services in Next Phase of CBDC Project

The third phase of implementation of the digital national currency will commence in January and continue throughout 2023. Next year, developers plan to introduce a solution for commercial use. During the fourth stage, which is scheduled to end in December 2025, the NBK will invite more participants and launch additional services.

In October, Binance founder and CEO Changpeng Zhao announced on Twitter that the NBK plans to use the Bnb Chain for the deployment of the digital tenge. The world’s largest crypto trading platform was granted license to operate as a provider of exchange and custody services for digital assets out of the Astana International Financial Center (AIFC), the country’s financial hub.

Authorities in Kazakhstan, which became a major mining hub since China cracked down on the industry in 2021, have been also working to more comprehensively regulate crypto-related activities. Earlier in December, the lower house of parliament, the Mazhilis, passed a dedicated bill which, besides mining, addresses crypto trading and taxation.