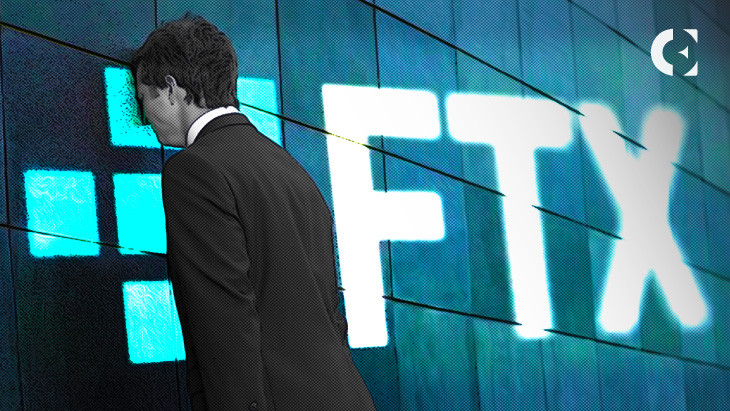 The collapse of FTX resulted in the largest-ever outflow of bitcoin from crypto exchanges, with investors withdrawing nearly $1.5 billion.

After facing a liquidity crunch, the ensnared exchange filed for bankruptcy. As a turn of events, the fallout of FTX left all its customers in shock and the general demand towards crypto earnings fell.

According to the research firm CryptoCompare, almost all tokens worth $1.5 billion were withdrawn by investors in November from several exchanges. This amounts to almost 15% of total assets withdrawn.

The number of bitcoin tokens pulled from exchanges such as Kraken, Coinbase, and Binance was the highest ever in November, with 91,363 tokens worth nearly $1.5 billion pulled. According to the report, it is unclear whether those cryptocurrencies were sold or transferred to private wallets.

Earlier this year, two major lenders, Voyager Digital and Celsius Network filed for bankruptcy, and the recent collapse of the crypto exchange FTX has become the final straw.

David Siemer, CEO of Wave Financial, states: “The industry needs to mature before it can recover, whether this comes from enhanced government policies on how to interact with crypto, or more sophisticated asset managers handling the movement of large sums of assets”

Furthermore, the CEO added that it is abundantly clear that companies and platforms can no longer get away with hiding their reserves and keeping not only investors but also consumers in the dark.