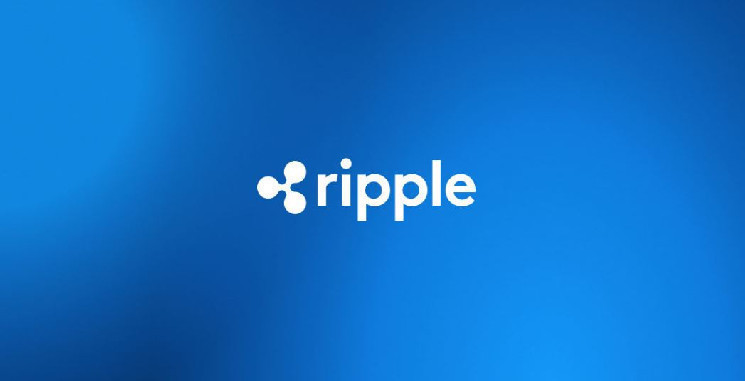 The Securities and Exchange Commission has made a new argument for why it should not surrender Hinman’s documents to Ripple.

The Securities and Exchange Commission (SEC) is not relenting in its quest to protect internal documents related to the June 14, 2018, speech that was made by the agency’s former Director of Finance, William Hinman.

Despite all plans to protect the documents, which have failed to yield positive results, the SEC has launched another effort aimed at keeping Hinman’s 2018 speech from being used in its lawsuit against Ripple to determine whether the XRP is indeed a security.

Recall that on April 12, Judge Sarah Netburn denied the Securities and Exchange Commission’s motion for partial reconsideration of the January 2022 ruling.

Judge Netburn, in her ruling this month, ordered the SEC to surrender Hinman’s emails to Ripple, with the securities agency being given 14 days to file an objection to the verdict. The SEC also requested an additional four-day extension to file a request for Judge Netburn’s ruling.

The Securities and Exchange Commission asserts that attorney-client privilege protects internal documents related to Hinman’s 2018 speech in its most recent letter.

#XRPCommunity #SECGov v. #Ripple #XRP The SEC has filed a letter motion asserting the attorney-client privilege in connection with the Hinman speech. pic.twitter.com/nTxlOEFLzF

According to the SEC, the attorney-client privilege applies to Hinman’s 2018 speech because the documents reflect communications between Director Hinman and SEC attorneys.

The confidential communication between Hinman and SEC attorneys was made in a bid to request and provide legal advice about the matter under the SEC’s purview, the Securities and Exchange Commission asserted in its letter.

“The attorney-client privilege protects in their entirety those speech drafts reflecting legal advice that Director Hinman sought and attorneys in Corporation finance and other departments,” the SEC concluded.

Meanwhile, the SEC noted in a letter that it would take advantage of this month’s order to redact two additional comments in some of its internal documents, which the securities regulator believes could implicate other agencies.

It is worth noting that the SEC had argued in its previous motions that the Hinman 2018 speech reflects the personal views of the former Director of Finance and not the entire agency and, as such, cannot be used as a fact in the Ripple case.

The new development did not seem to go down well with XRP enthusiasts, who took to various social media platforms to condemn the SEC’s recent assertion.

“Really?! Really!!!! Now Hinman has been delegated to “acting as client” because he, as primary official, met with SEC attorneys when drafting a speech,” a Twitter user with the username @SheriV4399 said.

The SEC are (continue) making a mockery of the case, discrediting Judges Netburn and Torres authority, and worst of all, making the USA legal system as a whole seem ineffective and full of “legal loopholes” to avoid accountability and justice. I hope I am wrong!

Another Twitter user, who goes by the username @GSL24236982, said he believes the SEC’s former Director of Finance lied in his affidavit that the speech was his personal views and not that of the entire agency.

I guess Hinman lied on his affidavit when he said the speech was his personal opinion?Apparently it’s also the opinion of the entire SEC Legal staff.
Also,it says a different guy inthe department started drafting the speech before Hinman. Is it that guy‘s personal opinion too???

Meanwhile, the document is a significant determinant in the case, which would confirm whether XRP was deemed a security by the SEC or not.