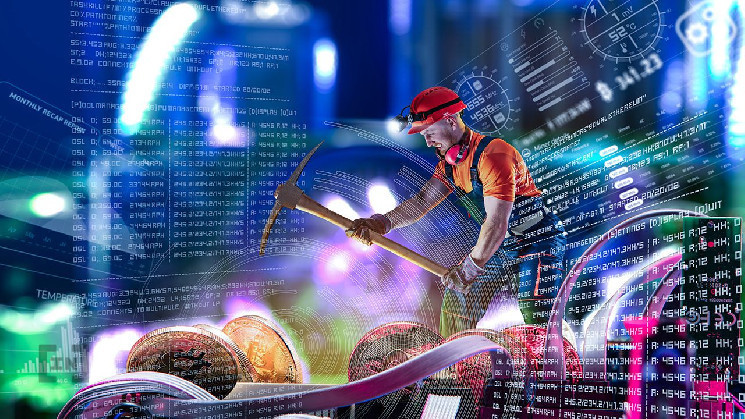 Anti-crypto politicians in the United States have been reveling in victory this weekend following the passing of a bill that will prohibit crypto mining in New York State.

The New York State Senate approved the Bitcoin Mining Moratorium on June 3, as reported by BeInCrypto. The controversial bill was closely contested, however, passing by just 57% of the total votes in favor.

It has yet to be fully enacted as New York Governor Kathy Hochul still needs to sign off on it, which is expected this week.

After the vote, State Assembly Member Anna Kelles denied that it was a ban, stating that the bill would “limit” certain types of cryptocurrency mining in the state for two years.

The crux of the situation is that the crypto industry, mining, and associated technologies are poorly understood by U.S. policymakers.

The Blockchain Association’s head of policy, Jake Chervinsky, aired his views on why this latest legislation won’t make a difference to the environment.

Unbeknown to the phalanx of uninformed lawmakers, banning crypto miners in one state will just force them to move to friendlier ones with no jurisdiction over them, so there will be no reductions in emissions whatsoever, the crypto lawyer stated.

He added that it was a sad state that the action was nothing more than “feel-good performative politics,” continuing:

“It gives a small contingent of NY environmentalists an excuse to blame others for the perceived (but not real) issue of Bitcoin’s energy use, but that’s about all. At best, it has zero impact on emissions…”

There could also be a negative outcome, Chervinsky added, if miners move to places with fewer or no environmental regulations. This could possibly result in a net increase in emissions if there is an exodus from America due to its restrictive policies.

New York could have led the way for proactive policies, innovation attraction, and renewable energy mining operations, but instead, it has taken the big stick approach.

“Good policy here would mean both carrots & sticks: at minimum, an incentive for miners to shift toward renewables is an easy win. NY’s “all stick” policies send a clear message,” Chervinsky said.

The crypto counsel concluded that the bill is a “devastating policy error from the financial capital of the world,” before adding that it has come at a