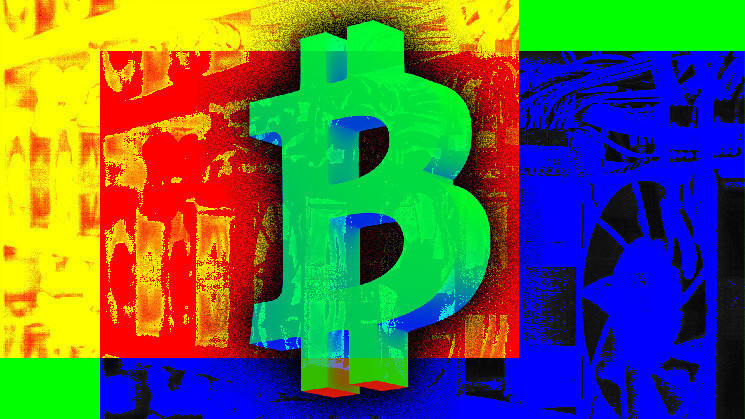 Last week, after people watching the Bitcoin 2022 conference in Miami were introduced to the islands of Madeira, an autonomous region of Portugal in the northwest of Africa, some of them seem to have walked away with the wrong idea: that the region, like El Salvador, was planning to make Bitcoin «legal tender.»

The distinction would legally recognize the cryptocurrency as an acceptable form of payment for settling debts and paying taxes. But according to a representative from the president’s office, Madeira has no plans to do this for bitcoin.

In fairness, the announcement itself was confusing, at least in the way it was delivered.

Just before the president of Madeira’s government Miguel Albuquerque stepped onto the main stage, ex-Blockstream chief strategy officer Samson Mow teased that the region would be “adopting Bitcoin.» And Albuquerque’s talk followed a separate announcement that a special economic zone in Honduras, called Próspera, would recognize cryptocurrency as a legal currency.

Not so, confirmed the representative from the president’s office, who reiterated in an email to The Block (translated from Portuguese) that «at no time was it said that the region would adopt Bitcoin as legal tender.”

While on stage, Albuquerque said that companies coming into Madeira can pay taxes as low as 5%. This is due to Portugal’s Madeira Free Trade Zone, which was established in the 1980s as a way to attract outside investment. He also said that there were no income taxes on bitcoin investments, which is true for all cryptocurrencies everywhere in Portugal.

The representative declined to clarify whether anything new was revealed in the talk.

Meanwhile, the president told the local newspaper Diário de Notícias da Madeira that his intention was to use the conference appearance to promote Madeira as an attractive tech hub. «It was an opportunity that came up and I had to take it,” Albuquerque told the publication.