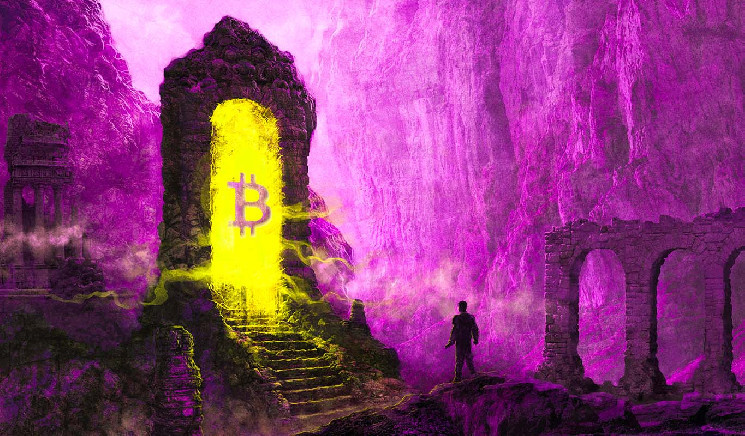 Bitcoin (BTC) is showing evidence of bottoming out after meeting two necessary conditions, according to popular on-chain analyst Willy Woo.

The on-chain analyst tells his one million Twitter followers that Bitcoin has already experienced capitulation and the other condition, accumulation, is currently ongoing.

According to Woo, Bitcoin’s capitulation event last month after the collapse of the Terra (LUNA) is reminiscent of what occurred when the flagship crypto asset bottomed out in December of 2018.

Woo says the accumulation phase Bitcoin underwent in the first half of 2019 could be replicated going forward.

“Here’s where we are right now.

There are early signs price action is cutting up above a strengthening band of density to signify accumulation [H1 of 2019].” 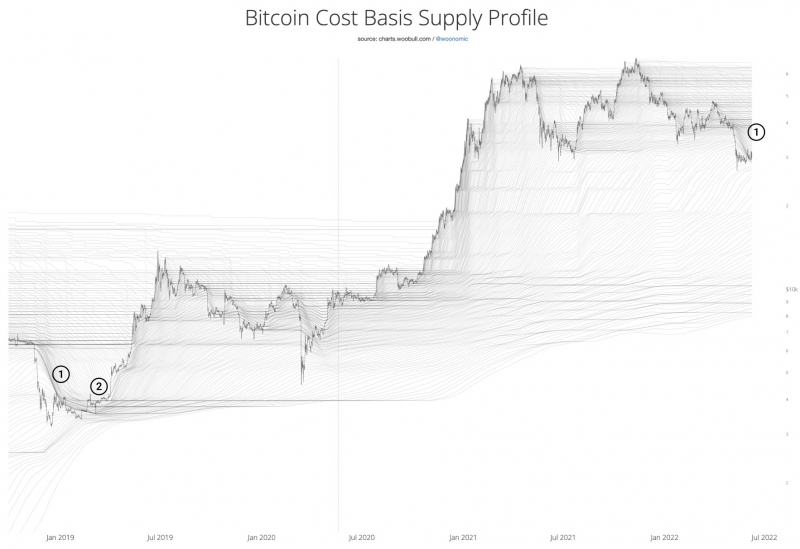 The on-chain analyst, however, says there are “missing elements” that were evident when Bitcoin bottomed out in previous cycles.

According to Woo, one of the missing elements is that the proportion of Bitcoin being held at a loss is lower than in previous bottoming-out periods.

“Before we celebrate, there’s some missing elements.

In historical generational bottoms 60% of the supply is underwater, we only got to 47% this time around.”

Woo also says a spike in the number of Bitcoin being sold at a loss during a capitulation event is absent this time.

“Normally we see a build-up of accumulation (1) near the end of the bear and a large spike at the capitulation event (2).

The large spike is so far missing.

Again, history does not need to repeat as the market is structurally different now in 2022.” 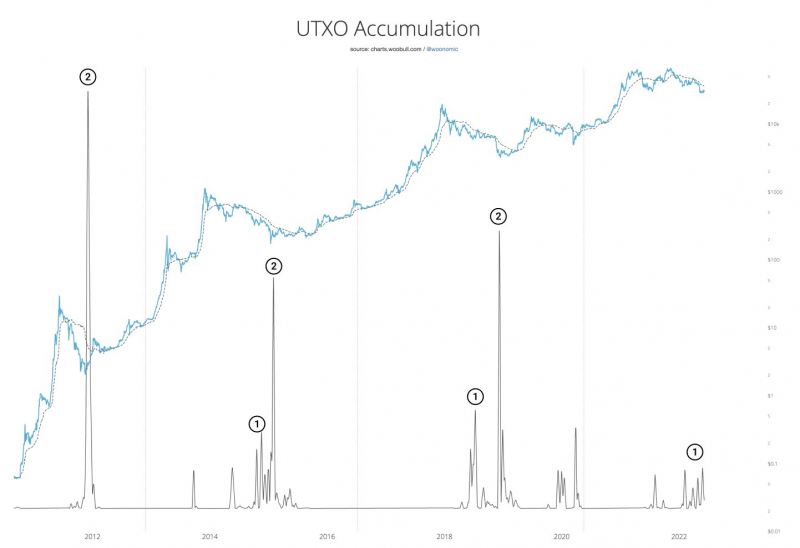 The on-chain analyst says the structural differences in the Bitcoin market include the introduction of Bitcoin futures contracts and the entry of new players.

“We are structurally different due to mature futures markets where coins can be hedged out to USD without actually selling or moving coins on-chain.

Institutional custody providers are probably making an impact too.”