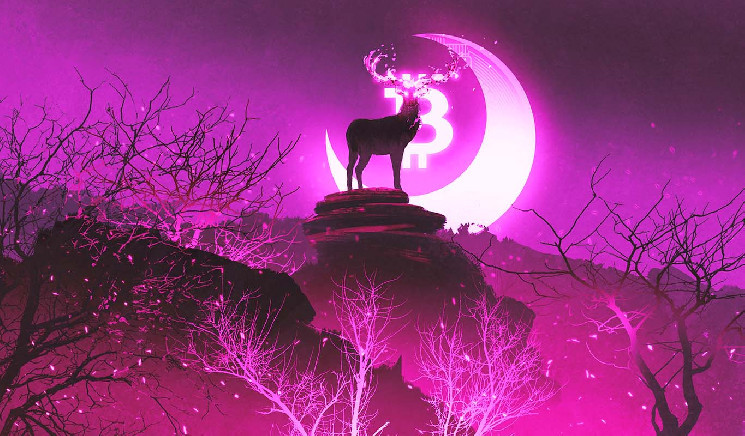 Bitcoin (BTC) may be gearing up for a bullish reversal if on-chain metrics are any indication, according to popular crypto analyst Michaël van de Poppe.

The analyst tells his 589,000 Twitter followers that Bitcoin’s hash rate has hit another all-time high, which has often historically preceded BTC rallies.

“Bitcoin hash rate has reached an all-time high, while crypto ban has been taking place.

This shows that the demand for mining Bitcoin is increasing, the network is getting safer and eventually, the price will follow this metric.” 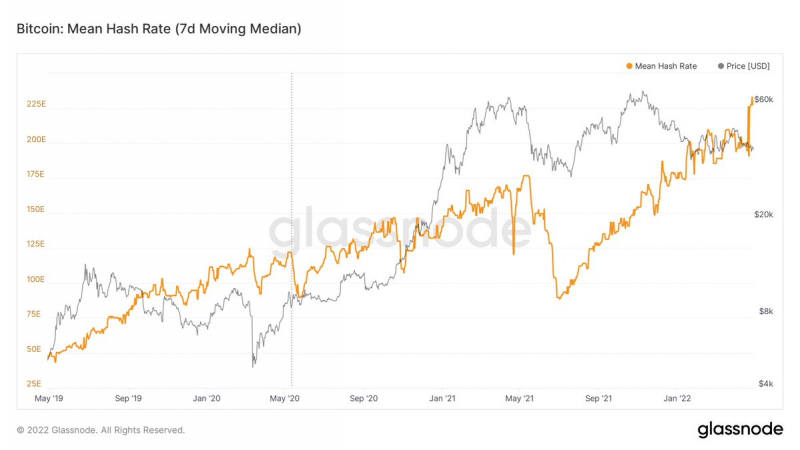 Bitcoin’s hash rate measures the total computational power used to mine BTC and power transactions. It is also a key security metric as the higher the hash rate, the greater the network’s resistance against an attack.

Looking at the possible short-term direction of Bitcoin, Van de Poppe says in a new strategy session that a break of either $38,000 or $40,500 could foreshadow BTC’s price action in the coming days.

“You should be waiting until we get a clear breakdown beneath $38,000. That is probably going to be short opportunities.

And if we get back above $40,500, flip that zone, that’s probably going to be long territory. I am long since $39,000, and I’m actually looking for longs a little bit more on altcoins at this point if Bitcoin is going to resolve itself into holding a crucial support level, which is the $39,000 zone.

The analyst says that given Bitcoin’s sideways, low-volatility price action, a large impulse wave is likely approaching. He says that a break towards the upside rather than the downside is more likely, since the US dollar index (DXY) is due for a correction.

“A big breakout is around the corner. I am assuming we are going to upwards if the USD is going to show additional weakness. And especially if the Fed is not going to announce heavier tightening than what we are already expecting. That will mean that the dollar going to get more weakness and that Bitcoin is resulting into an upwards move.”

Will Clemente: #Bitcoin (BTC) Is Very Close to a Bottom – 6 Arguments

Will Clemente: #Bitcoin (BTC) Is Very Close to a Bottom – 6 Arguments