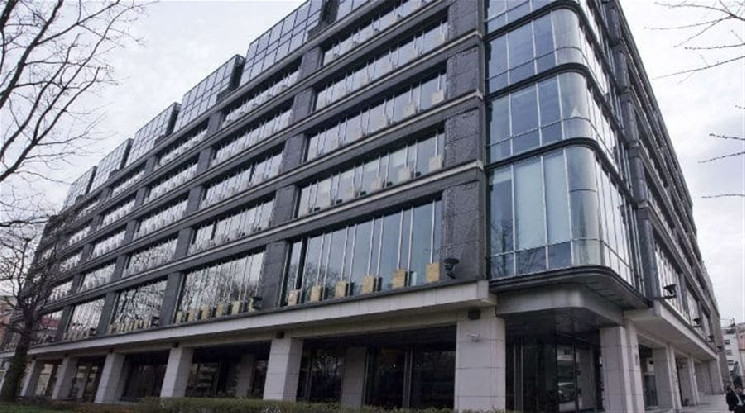 Marek Dieti, President of the Management Board of the GPW, on Tuesday signed a share purchase agreement as the buyer of the exchange.

The agreement, which was signed in Yerevan, Armenia’s capital, was also ratified by the Central Bank of Armenia (CBoA) as the seller.

Both parties also signed a shareholders’ agreement for the acquisition.

The GPW Management Board in September 2020 had signed an agreement with CBoA to launch negotiation on the acquisition.

Dietl explained that GPW considers the acquisition as “a long-term partnership.”

The President noted that the Polish exchange’s goal with the acquisition is to “recreate with joint efforts the capital markets of Armenia.”

Furthermore, he noted that the exchange wants to expand its business in the region.

“We firmly believe that this transaction lays new foundations in Polish-Armenian relations as a clear expression of the 700-year history of mutual trust and respect that binds our two nations,” Dietl said.

“Poland and the Warsaw Stock Exchange are helping Armenia to build economic relations with the West in small steps,” he added.

Martin Galstyan, the Governor of CBoA, described the acquisition as “a turning point in the chronicles of capital markets in Armenia.”

“Under the leadership of the Warsaw Stock Exchange, with their experience and knowledge, AMX has the full potential to expand and become the robust stock market ready to take up the challenges of the 21st century and lead the region,” Galstyan explained.