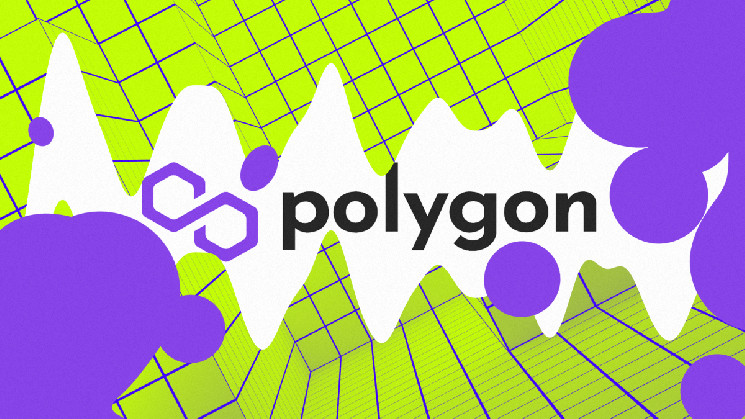 Called Beacon, the New York City-based accelerator said it will support early-stage crypto projects through mentorship and financing. Fifteen startups have already received funding from Beacon, Nailwal told The Block. He declined to share names of those startups, saying they will be announced in January.

Beacon offers a 12-week program to mentor and finance startup founders. The program’s first cohort, «Cohort 0,» got underway in October, with over 30 founders from 15 startups, across areas including DeFi, infrastructure, and gaming. The next cohort is open for applications until Jan. 31. SoftBank’s Neil Cunha-Gomes, Coinbase’s Dan Kim, Electric Capital’s Maria Shen and Pantera Capital’s Paul Veradittakit are among Beacon’s other mentors.

«Our ultimate goal is to build the greatest network of web3 founders in the world,» Nailwal said. «Having gone through an accelerator before (Binance Labs), I found that the greatest resource in any accelerator is the other founders going through the program alongside you. We think that as our alumni network grows, the overall quality of projects being built in web3 will increase as founders help each other find success.»

Beacon is building a social network for founders and alumni to connect with each other during and after their time in programs. For investors, Beacon said it has already built a custom platform for them to review projects, watch video pitches, read up on founder backgrounds and receive direct introductions to founders.

Beacon is set to host a live demo day next month, where founders will be able to pitch their projects to over 300 investors. It aims to create the next 100 web3 unicorns.