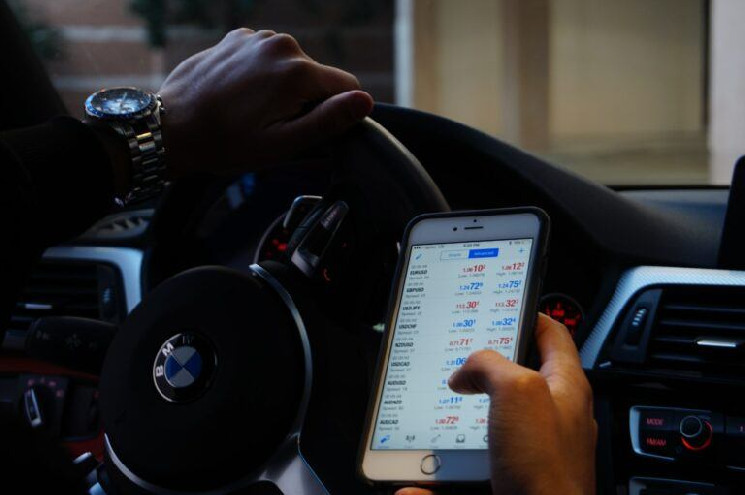 A popular cryptocurrency analyst has revealed they believe that the price of the second-largest cryptocurrency by market capitalization, Ethereum ($ETH) could end up outperforming the flagship cryptocurrency Bitcoin ($BTC) in the near future, although a rally under the “current market conditions” doesn’t seem likely.

In a tweet shared with their over 180,000 followers on the microblogging platform, pseudonymous analyst Altcoin Sherpa noted that the ETH/BTC pair could see a rally from its current levels as it sits near its 200-day exponential moving average.

$ETHBTC: I havent checked this 1 in a bit, this one should bounce around this area IMO. EQ of this range and near the 200d EMA. Great moves overall but I still don’t see this breaking out in current market conditions. #Ethereum $ETH pic.twitter.com/WuDMlgyOPa

Ethereum has recently undergone its highly-anticipated Merge upgrade which significantly reduced the network’s energy consumption by moving away from a Proof-of-Work algorithm and into a Proof-of-Stake one.

Notably, Ethereum’s transaction costs have recently sunk to their lowest point in the past two years, even though the network’s transaction count and daily active users have not decreased concurrently, which is probably because transacting users are not too concerned about getting their transactions through as quickly as possible.

Neither the total transaction count nor the number of active addresses on the Ethereum network are near their all-time lows. In fact, both of these metrics have gone up by approximately 20% and 60% respectively during the same two-year period.

Altcoin Sherpa also looked at $XRP, a cryptocurrency whose price has been exploding upward after reports revealed that both Ripple and the U.S. Securities and Exchange Commission (SEC) are looking for a ruling in their long-running legal battle through a so-called summary judgment. Per the analyst, XRP is testing its 200-day exponential moving average, but he does not expect it to break through it to the upside and instead sees a “bit more consolidation” in the future before another drop.

$XRP: Testing the 200D EMA but given there was such a large gap between previous price and the EMA, I don’t expect this to break to the upside. I think we see a bit more consolidation before this goes lower. If btc recovers, disregard that idea. #Ripple pic.twitter.com/gu5c0C1jgO

Finally, the analyst looked at Algorand ($ALGO), noting they are looking at the $0.35 price target, or even below that level, to enter a long position on the cryptocurrency.

According to CryptoCompare data, Algorand is at the time of writing trading at $0.36 after rising 0.8% over the last 24-hour period.