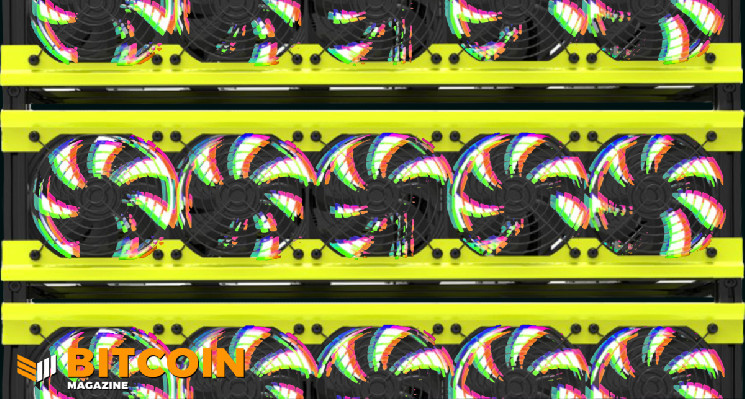 The mining industry continues to take a beating as rising energy inflation, debt burdens and depressed bitcoin prices take their toll. At the end of November, we saw a 13.1% decline in hash rate from all-time highs. However, of the major hash rate declines since 2016, that’s still relatively small compared to the handful of down periods over 15% during that time.

Even with the latest drawdown in hash rate, we’re not seeing announcements come from major public miners. Most public miners’ hash rate is either flat or is growing over the last month.

From those who have provided monthly production updates so far, bitcoin holdings are largely rising from the biggest three treasuries across Riot, Marathon and Hut 8 accounting for 27,579 bitcoin. Bitfarms sold a meaningful amount from their treasury which is likely related to paying down their current debt facilities.

In bitcoin terms, miners’ stock performance continues to fall this year when looking at year-to-date returns versus bitcoin performance. The hash price bear market is alive and well, which has been a core thesis for us when evaluating the current prospects of investing in public miners versus bitcoin. Any miner outperformance in bitcoin short-term has proven to be an opportunity in the market to reprice the equity lower.

Looking at the market caps of a proxy basket of six public bitcoin miners shows just how much value has been wiped out from 2021. After a 452% rise in value to its November 2021 peak of $19.1 billion, the market wiped out 90% of value in less than a year.

While the worst of the drawdown of public miner market capitalizations and hash price (miner revenue per tera hash) has already taken place, we expect that the tough conditions can last for a sustained period of time, squeezing many market participants along the way. The recent downward difficulty adjustment brought about some relief, but it is barely sufficient for many miners who purchased the bulk of their machines in 2021, expecting $30,000 as their “worst-case scenario.”

Throw in an environment where global energy prices and interest rates have skyrocketed and many operations are facing immensely difficult circumstances — particularly hosting facilities where companies serve as intermediaries for customers looking to reap the benefits of mining bitcoin. The elephant in the room for the state of the mining industry is the reality that some of the industry’s biggest hosting facilities are either already bankrupt, teetering on the edge of bankruptcy or are completely out of deployable hash rate for idle ASICs.

We will be intently watching hash rate and the state of the mining industry going forward. Although the industry has been bludgeoned over the course of 2022, we suspect it isn’t out of the woods quite yet.

The beauty of bitcoin and capitalism is that only the strong will survive. Regardless, blocks will continue to be mined every approximately 10 minutes.