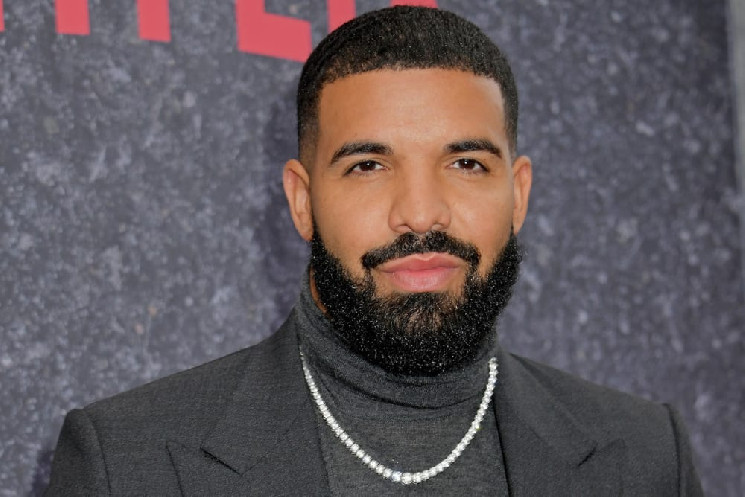 Popular Canadian rapper Drake gifted his fans $1 million in BTC during a live session held in partnership with Stake.com. The award-winning artist made the kind gesture after winning over $18 million from playing online games including roulette on the platform.

Drake shared the $1 million worth of bitcoin between fans in different parts of the world, live video calling them and announcing the amount each lucky winner has won.

In March, Drake entered a live streaming partnership with Stake, a deal that will give his fans the opportunity to play with him via live broadcast and share part of his winnings.

This is not the first time the OVO rapper will be making Bitcoin moves as he has in recent times continued to increase his involvement with the crypto asset.

In February, Drake took home over $1 million in bitcoin after winning two of his three Super Bowl LVI bets. The same month, he gifted $300,000 worth of bitcoin to his friend, Kodak Black, who is also another popular rapper.

He has also in the past donated about $1 million in bitcoin to the LeBron James Family Foundation. With this, one can tell that the artist is very bullish on Bitcoin and could hold a large stash of the digital asset.

Meanwhile, it’s not just Drake, other celebrities in music and other industries who have continued to foray into the cryptocurrency industry.