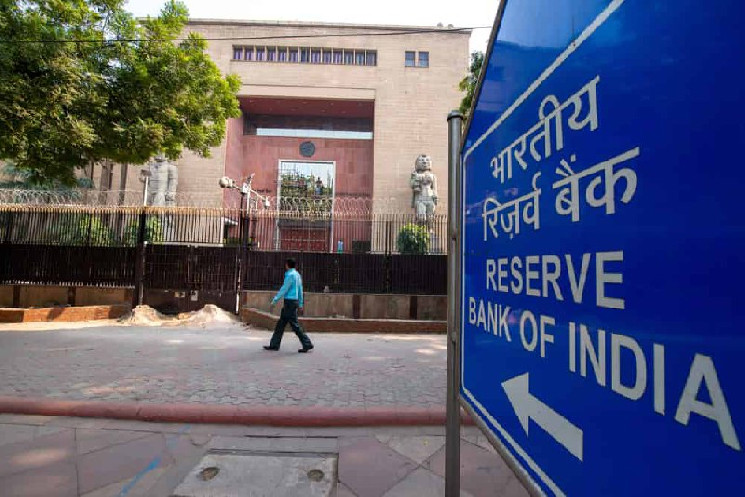 Officials from the Reserve Bank of India (RBI) have warned that with most cryptocurrencies denominated by the dollar, it could lead to the dollarisation of the country’s economy.

The officials stressed that dollarisation is against the country’s sovereign interest while maintaining that digital assets pose a threat to India’s financial stability, Free Press Journal reports.

The officials comprising RBI governor Shaktikanta Das and former minister of state for finance Jayant Sinha, while briefing the Parliamentary Standing Committee on Finance, noted that dollarisation would hamper the bank’s ability to enact a monetary policy.

“t will seriously undermine the RBI’s capacity to determine monetary policy and regulate the monetary system of the country <…> Almost all cryptocurrencies are dollar-denominated and issued by foreign private entities, it may eventually lead to dollarisation of a part of our economy which will be against the country’s sovereign interest,” the officials told the members.

Sources close to the matter indicated that the officials acknowledged that various digital currencies could act as a medium of exchange and replace the rupee. However, they stated that with the potential to replace a part of the monetary system, it would become challenging to regulate money flow.

Additionally, they cited other related crypto shortcomings such as the ability to finance terrorism, money laundering, and drug trafficking as the reason for cautiously approaching regulation.

Furthermore, they projected that banks might struggle to keep resources to lend since most people could opt to invest their money in cryptocurrencies instead of bank savings.

In recent months, India has accelerated the conversation around crypto regulation, with the RBI maintaining scepticism on legalising digital assets. The bank had stated that the institution has ‘serious and major’ concerns about digital currencies.

However, the government has moved to introduce pieces of legislation impacting the sector, like the recent 30% on cryptocurrency trading and related assets.

With ongoing deliberations on crypto regulations, several options have been fronted including a proposal focusing on goods and services tax. As reported by Finbold, India’s top decision-making body on indirect taxes, the Goods and Services Tax (GST) council, is expected to explore imposing a 28% goods and services tax on cryptocurrencies.

Most jurisdictions have accelerated their interest in crypto regulation after the collapse of Terra (LUNA) which has resulted in investors losing significant investments.