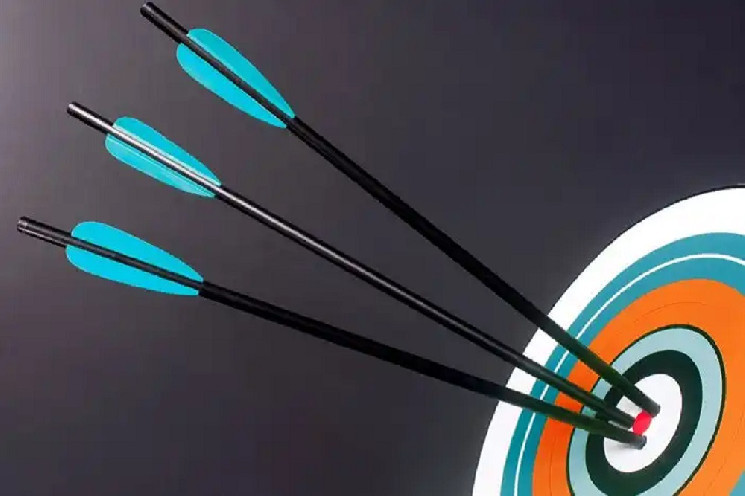 Liquidators of now-bankrupt crypto hedge fund Three Arrows Capital (3AC) have recovered assets worth around $40 million from the company, Bloomberg reported on Thursday. The figure represents only a small part of what it owes its creditors. According to a court filing, the hedge fund owes its creditors a staggering $2.8 billion.

Liquidators Recover Only $40M From 3AC

Earlier this month, the hedge fund filed for Chapter 15 bankruptcy in a federal bankruptcy court in New York after a court in the British Virgin Islands ordered the firm into liquidation.

According to lawyers in charge of liquidating 3AC, Kyle Davies and Zhu Su, the founders of the company are still in possession of “certain digital assets and bank accounts.” The lawyers also noted that the founders are yet to be located and have asked the bankruptcy court to force them to cooperate with the liquidation proceedings.

As part of the liquidation proceedings, earlier this month, the liquidators sent requests to about 40 creditors of 3AC including banks and exchanges. Some have reached out to the liquidators identifying their claims against the company.

3AC’s inability to stay afloat stemmed from the recent drop in cryptocurrency prices which exposed its highly leveraged bets, thereby being unable to repay its lenders and sending them down with it.

For instance, earlier this month, Voyager Digital, one of 3AC’s creditors, filed for Chapter 11 bankruptcy protection in New York to continue with its reorganization plans after it halted users’ withdrawals.