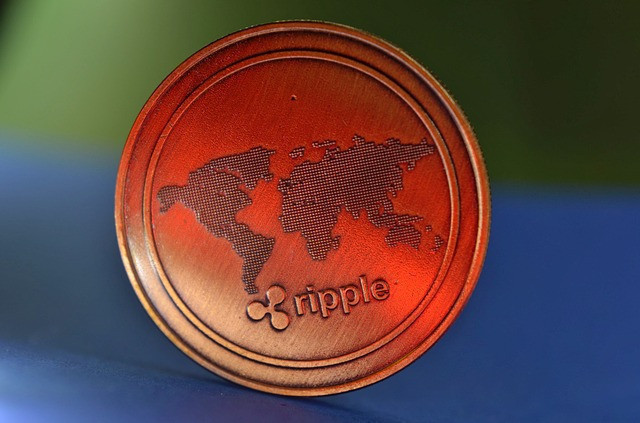 Ripple’s Individual Defendants deny all charges and want the lawsuit dismissed in its favor.

The Ripple executives, as expected, denied all allegations leveled against them by the SEC because they lacked sufficient knowledge of the accusation, as the majority of their answers to the complaints read “no response is required.”

Aside from denying the allegations filed by the SEC against them, the Individual Defendants listed four demands required to put an end to the more than a one-year lawsuit.

According to Garlinghouse and Larsen, the court should dismiss the action against them as prejudice, a judge in favor of the Defendants against the SEC, and award both Individual Defendants money to offset their attorneys’ fees and other costs.

Furthermore, the Individual Defendants urged the court to award them any other relief that it may deem fit based on the inconveniences caused by the lawsuit.

Defendants Kick Against Trial By Jury

With these demands, the Individual Defendants stated in their answers filed on Friday, April 8, 2022, that the Securities and Exchange Commission may want to demand a “trial by jury.”

While the Individual Defendants acknowledged that the SEC is entitled to such a demand, the blockchain company requested that the court deny such a motion, as opting for a trial by jury would cause further delays, which would continue to hurt investors.

The security regulator has been accused of employing delay tactics to frustrate Ripple into negotiating a settlement agreement in its favor.

The SEC had requested for timeline extension to file motions, which have been frustrating to the defendants and continue to hurt the price of XRP.

Ripple’s XRP, which was in a neck-to-neck battle with Ethereum (ETH) before the SEC charged the company for conducting an unregistered security offering, has fallen to the seventh spot based on a massive decline in its market valuation.

Meanwhile, SEC’s former Director, Bill Hinman, whose emails the agency has tried to protect from being used in the lawsuit, has been accused of flouting direct orders during his time at the commission.

With the SEC poised on protecting Hinman’s emails, it is evident that the agency is aware of his conflict of interest, which will be discovered by the court and Ripple if tendered.

However, with broader market sentiment, the price of XRP could top $0.75.