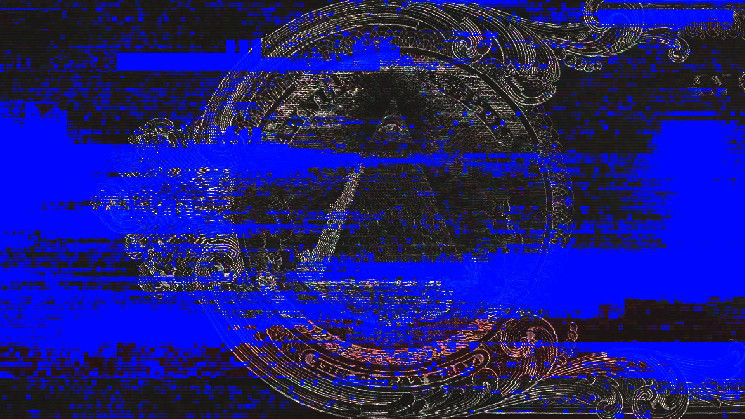 Ronin, an Ethereum sidechain that hosts Axie Infinity’s play-to-earn game, said it has replaced the compromised validator nodes run by the game’s creator Sky Mavis and its core contributor.

“Today we replaced all of the former Sky Mavis validators,” the development team said in a community alert on Thursday, adding, «This [adding new validators] will be a key step in bolstering the security of the network.»

The update comes after a massive exploit was disclosed on Ronin on Tuesday. The sidechain reported an unknown entity stole more than 173,600 ether and 25.5 million USDC stablecoin a week prior. The exploit totaled to a staggering sum of almost $600 million — making it one of the largest crypto hacks ever — according to data aggregated by The Block.

A post-mortem report revealed a hacker was able to gain malicious control over five of the nine Ronin’s validators, enough to drain funds locked on the sidechain’s bridge with Ethereum.

The Ronin sidechain relies on validator nodes that play a critical role in its security. It verifies transactions using a majority consensus or agreement of validators. Hence, adding more validators will help to boost its security.

In an earlier community-alert, Ronin did admit having a ‘small validator set,’ which it may be planning to expand. However, the complete details regarding the validator update have yet to be released.

As to the ongoing investigation of the $600 million hack, the Ronin team said it had ‘various calls’ with key stakeholders, including law enforcement agencies and exchanges, adding that it “cannot share more substantial information” for the time being.