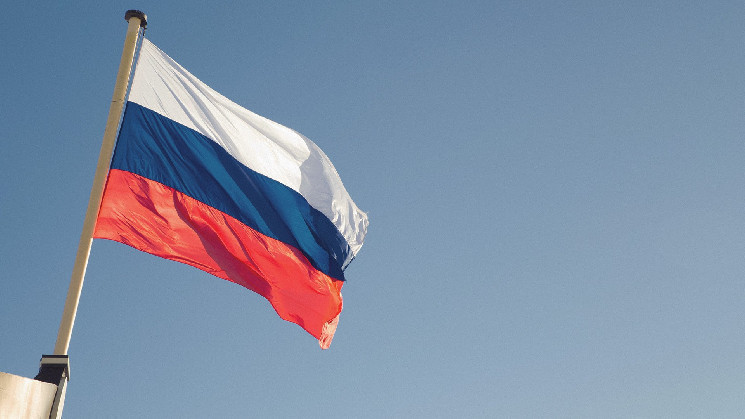 A draft law that would exempt issuers of cryptocurrencies and digital assets from value-added tax (VAT) was approved by the Russian parliament on Tuesday.

According to a Reuters report, the law would not only exempt issuers from paying VAT but also establish a new tax rate of 13% for Russian companies and 15% for foreign ones on taxed incomes from digital assets. It was approved by the State Duma members in both the second and third readings today.

This proposed legislation — which must be approved by both the upper house and President Vladimir Putin before becoming law — represents a change in thinking for the country that has previously heavily criticized digital assets.

Earlier this year, the Russian central bank advocated for a blanket ban on crypto, citing its potential for increasing the financial instability of Russian citizens. However, as the country has found itself increasingly financially isolated due to its invasion of Ukraine, it has softened its stance in the face of sanctions from the West which saw several banks banned from the SWIFT payments network.

In March, Russia’s largest bank, Sberbank, announced it would soon start issuing and exchanging digital assets after getting the green light from the Russian central bank. This followed a February move to give blockchain platform Atomyze Russia, the first license to exchange digital assets.