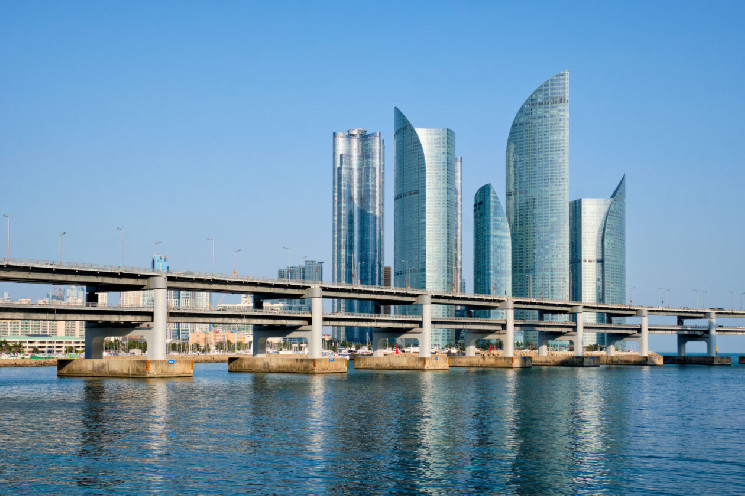 South Korea’s Busan city announced the steering committee on Monday for building its flagship digital asset exchange, but it didn’t include most of the global exchanges that earlier partnered with Busan for the initiative.