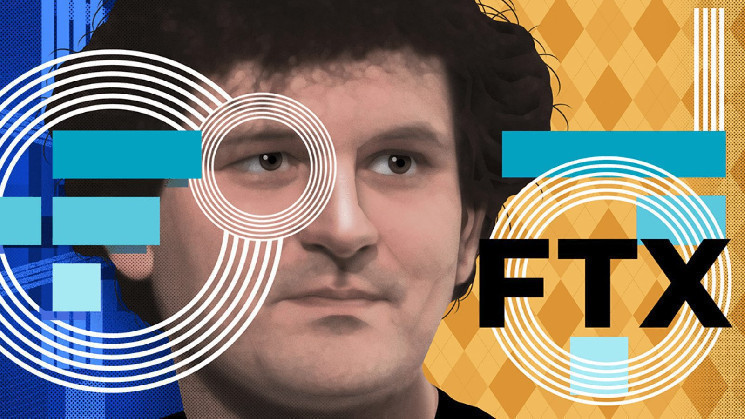 Venture capital firm Race Capital was an early-stage investor in crypto exchange FTX, participating in its $8 million seed round in 2018.

While most companies have been announcing layoffs and cost-cuts, FTX has been on an ambitious deal-frenzy in the last two months. The Bahamas-based exchange recently agreed to acquire Bitvo and Embed Financial, extended a $250 million credit line to BlockFi and Alameda Research loaned $500 million to Voyager.

“Sam has an impressive character,” Chris McCann, partner at Race Capital, told Blockworks in an interview.

“We didn’t know how big this thing would possibly get. It probably surprised us on the upside,” he said about Race’s early excitement about investing in FTX.

“We thought he had a decently good shot of winning the entire derivatives market. I didn’t know he’d probably win the whole crypto market and maybe even beyond that, because he’s trying to go after even general stocks and finance now, so it’s really impressive.”

McCann shared Race’s initial deal memo that highlights early opportunities in FTX, offering a glimpse into the early days of Bankman-Fried’s idea to create a crypto futures and derivatives exchange. The memo shows FTX grew daily trading volume from $50 million to $150 million in under two weeks in 2019. Now it trades about $2 billion a day on average.

“Sam has always been a very aggressive, forthright, assertive type of person,” McCann said. “He’s not afraid of making very bold, decisive decisions when nobody else wants to. I know we’re a very biased party here because we are investors in FTX. But even outside of that, there’s no other exchanges or financial institutions I can think of in a position to do something like this.”

He pointed to extensive layoffs at Coinbase, Binance being in a “tricky situation” and Huobi and OKX being more Asia-focused as reasons they aren’t able to take big swings like FTX.

“So [Bankman-Fried] is one of the few people left standing, and I guess he’s gonna have all the benefit of being there,” McCann said.

How FTX is helping stem contagion

The trading platform appears to have been prudent on one major aspect: hiring. Unlike other crypto companies which grew too quickly without focusing on becoming profitable, FTX was cautious.

While exchanges like Coinbase and Binance had more than 4,000 employees at the start of the year, FTX’s headcount was far lower. As of June, its workforce stood at just 300, Bankman-Fried disclosed in a tweet.

“They’re just extremely efficient. And they’ve always hired like that too,” McCann said. He believes other companies felt they had to justify their high fundraising rounds by hiring more people. “The sad reality is — the more people you hire, the less efficient you become,” he said, adding that employee costs are generally the biggest expense for any company.

“They’ve basically been profitable from day one — and not just a little bit, but extremely — which has always put them in this upper-handed position in the market.”

Positives for VCs in a bear market

Most venture capitalists hunt for new deals in a market downturn, because valuations are likely to be depressed and expectations are reset. Right now investor anxiety is high as crypto prices remain low and firms like Celsius, Three Arrows Capital and BlockFi spark fears of liquidity crises. But McCann says the worst of times is typically the best for venture investments.

“This isn’t the first time, nor is this the worst,” McCann said, referring to the crypto crash of 2018 when concerns floated around whether people would use blockchain-based technology and whether projects in the space were worth building.

“We didn’t have countries, governments, financial institutions, companies — nobody was really interested in any of this stuff. And so it was a far dire, bleaker time then versus this time,” he said. “This one is more of a macroeconomic situation that has been pulling all asset classes, not just crypto, down.”

But for most people who’ve operated in the industry long enough, he believes the current market downturn isn’t a surprise. “Honestly, it was a little bit too extreme in the other direction, five to six months ago, so a lot of that excess really needs to be corrected out,” McCann said.

“I can’t guarantee this, but usually during one of these periods, this is where we find the most interesting kind of company.”

Aside from FTX, Race Capital was also one of Solana’s first backers in 2018. Given that the industry was visibly shaken and many investors pulled out from fundraising efforts at the last minute, the network didn’t make an official announcement about its seed round. The amount Solana wanted to raise compared to the amount they actually collected means there was a far smaller contingency of people who actually went through with it.

Race Capital hopes to find a valuable project this time around, too, because the environment tends to be less competitive.

“Now is when you really separate the people who are doing this for real, versus the people who are more tourists in the space,” McCann said. “The entrepreneurs deciding to build a company now, despite all the stuff going on, these are the people that really fundamentally believe in this stuff.”