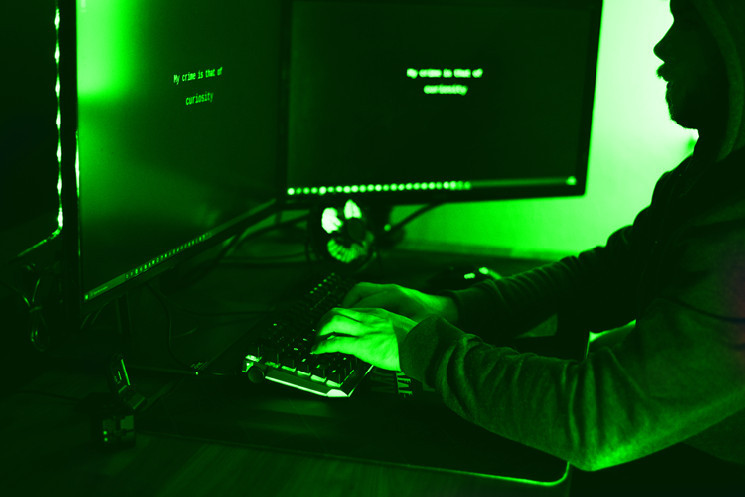 With Terra investors expecting the airdrop of the new LUNA tokens in exchange for the old ones, scammers have attempted to take advantage of the situation to defraud unsuspecting victims of their funds.

According to an unfortunate development discovered by PeckShieldAlert, an outlet that investigates crypto fraud, scammers have developed millions of malicious LUNA tokens and sent them to addresses belonging to popular cryptocurrency players.

As noted on Twitter, some of the cryptocurrency experts and firms that received the malicious LUNA airdrop include Ethereum co-founder Vitalik Buterin, Tron CEO and founder Justin Sun, and Andreessen Horowitz (a16z).

The Intention Behind the Fake Airdrop

Apparently, the fake LUNA airdrop by these scammers is just a plot to get the cryptocurrency community, especially Terra investors into believing that the token’s contract page is real and can be trusted.

Once the objective has been achieved, Terra investors may be tempted to swap their devalued LUNA tokens for the new ones created by the scammers, thus making them lose out completely on the official airdrop.

Recall that TerraForm Labs has already made significant efforts to compensate $LUNA and UST investors for their losses in the past weeks.

While the company proposed a plan to airdrop new $LUNA tokens to existing holders, Terra will also burn its excess $UST reserve in order to bolster the tokens’ value.

As reported, the airdrop is already scheduled to take place tomorrow, with the entire cryptocurrency eager to know how Terra plans to boost the value of UST and LUNA back to the levels they were trading before the crash.

According to Buterin, Terra’s 20% ROI is one of the causes of the token’s crash, adding that:

“There is no genuine investment that can get anywhere close to 20% returns per year.”