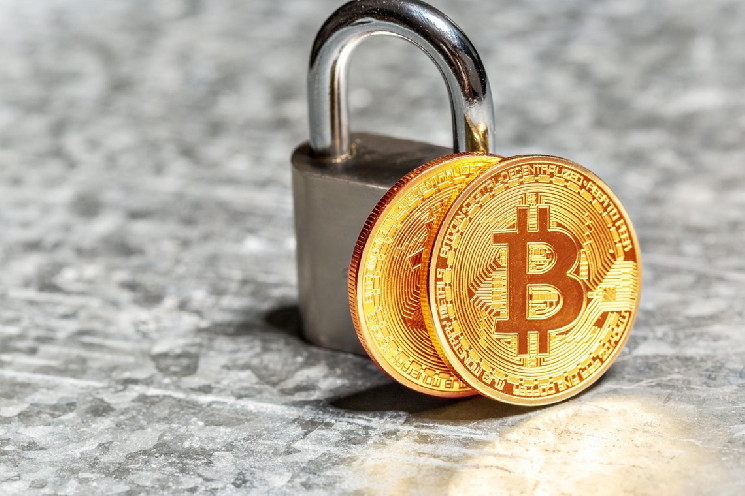 The US Security Exchange Commission (SEC) has blocked a $62 million crypto-mining and trading scam. Not only that, in an interview, SEC Chairman Gary Gensler criticized cryptocurrency exchanges and stablecoins.

SEC blocks MCC International for their crypto-mining and trading scam 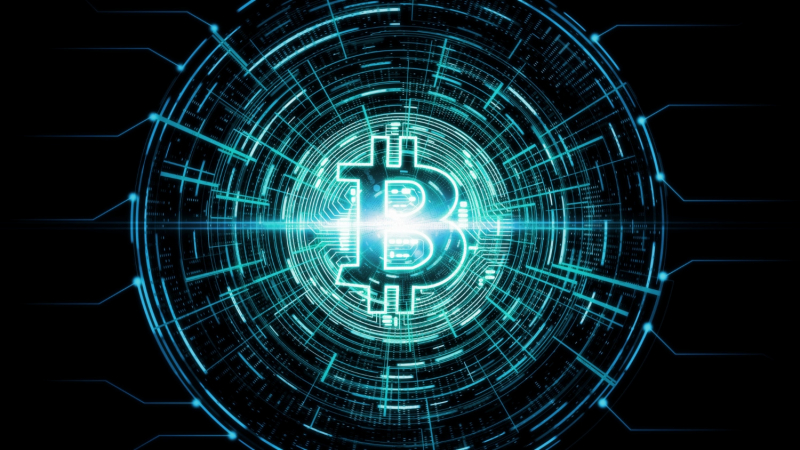 The US SEC has reportedly blocked MCC International (Mining Capital Coin) for being a fraudulent crypto-mining and trading scheme that offered investment plans called “mining packages” to thousands of investors in a $62 million scam.

The two founders Luiz Carlos Capuci Jr. and Emerson Souza Pires have been indicted by the Department of Justice (DOJ) and face 45 years in prison.

Essentially, at first, since at least January 2018, MCC, Capuci and Pires allegedly sold “mining packages” to 65,535 investors worldwide, promising daily returns of 1% paid in Bitcoin weekly, over a 52-week period.

Soon after, the defendants required the investors to withdraw their investments in tokens called Capital Coin (CPTL), which were MCC’s own tokens. To redeem their CPTLs, investors had to use Bitchain, a fake cryptocurrency trading platform created and operated by Capuci until they lost all of their investments.

In this regard, A. Kristina Littman, head of the SEC Enforcement Division’s Crypto Assets and Cyber Unit, commented:

“As the complaint alleges, Capuci and Pires took every opportunity to extract more money from unsuspecting investors on false promises of outlandish returns and used investor funds raised from this fraudulent scheme to fund a lavish lifestyle, including purchasing Lamborghinis, yachts, and real estate. The restraining order and asset freeze helps preserve investor assets and puts a stop to the defendants’ alleged ongoing fraudulent enterprise”.

In an interview with Bloomberg News, SEC Chairman Gary Gensler strongly criticized cryptocurrency exchanges, stating that their services offered are not run in the best interest of the customer. Here are his verbatim words:

Essentially, Gensler criticized the fact that many of the largest crypto exchanges operate custody, market-making and trading services without keeping them separate as traditional exchanges are required to do.

Not only that, in addition to questioning the activities of the exchanges, Gensler also raises issues about stablecoins, referring to Tether (USDT), USD Coin (USDC) and Binance USD (BUSD), which are all three pegged to the dollar and also affiliated with their exchanges.

In this sense, Gensler points out that it is not a mere coincidence, if anything, the fact that they were founded by exchanges (Bitfinex, Coinbase and Binance respectively) is a reason to facilitate activities on the platforms by “potentially” avoiding AML (Anti-Money Laundering) and KYC (Know Your Customer) checks.

Against such doubts, Binance wanted to respond by stating that BUSD adheres to “strict guidelines and remains transparent with the user community”, while Coinbase declined to respond. Bitfinex, on the other hand, countered the issue raised by Gensler by saying that it welcomes any further requests for clarification on the rules.

The hate against crypto

Last week, the SEC announced that it was strengthening up its special cryptocurrency enforcement unit. This is an additional 20 positions to the unit responsible for protecting investors in crypto markets and cyber threats.

Since its inception in 2017, the Crypto Assets and Cyber Unit have already acted against fraudulent crypto activities, seizing a total of more than $2 billion.

Not everyone is happy with this decision, accusing Gary Gensler himself of being overly anti-cryptocurrency. According to Gensler, crypto assets need to be regulated.