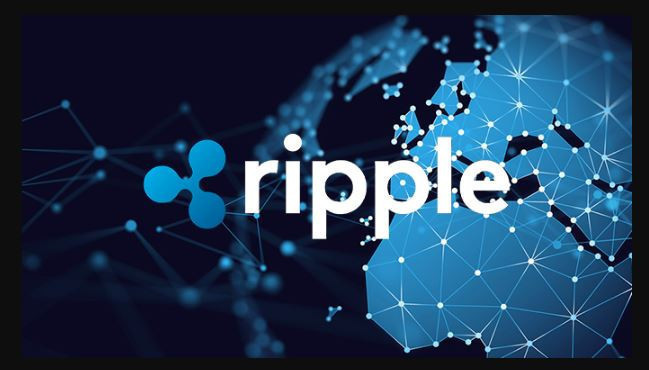 With Ripple (XRP) investors largely affected by the ongoing lawsuit between the blockchain company and the Securities and Exchange Commission (SEC), the crypto community sought to know when the case would be over, to see the sixth-largest cryptocurrency soaring again.

Recall that the SEC had charged Ripple and two of its executives in December 2020 for conducting an unregistered security offering and raising $1.3 billion.

Since the announcement, several United States trading platforms have discontinued support for the cryptocurrency, causing its price to plunge.

Recent developments, however, have made Ripple enthusiasts believe the end is in sight and the fintech company made things more interesting after it indicated in a recent court filing that its lawsuit with the SEC would end before November 18, 2022.

The Lawsuit Could Go Beyond this Year

Unfortunately, the case could extend beyond the stipulated time following recent court rulings.

Last week, the SEC had its motion to stop the blockchain company from using the Fair Notice Defense denied by Judge Analisa Torres.

Following the denial, Ripple would prove before the court that the SEC did not provide a prior notice that its cryptocurrency offerings could breach existing security laws.

The blockchain company could also argue that the securities agency did not notify the company for more than seven years after it conducted the XRP sales because there was no clear regulation.

Similarly, Ripple’s individual defendants, Brad Garlinghouse and Chris Larsen, also had their application to drop the charges against them denied, a ruling that resulted in the SEC filing a motion to protect relevant documents, including the Estabrook Notes and Hinman’s 2018 speech.

In other developments, Ripple left itself exposed by requesting to strike out a supplemental expert rebuttal report by Dr. Albert Metz.

These arguments would see both parties file a series of motions and responses, with the court expected to give a decision on each motion between weeks and months after the filings.

The good news is that regardless of the duration of the case, it is expected that the case will end in favor of the blockchain company based on previous rulings, and it will trigger the price of XRP to surge tremendously.