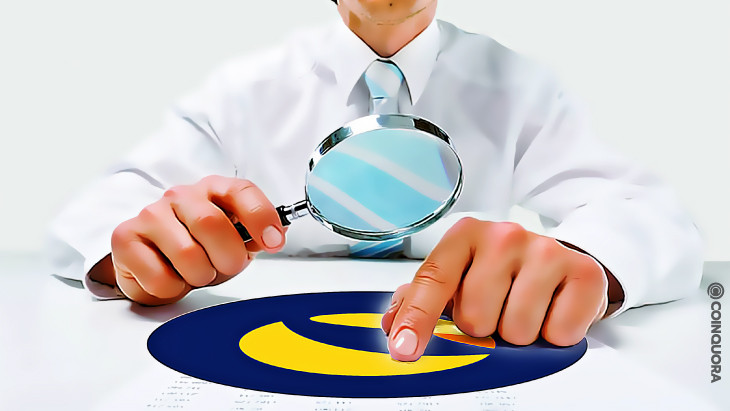 Over a month and a half after Terraform Labs’ (TFL) LUNA UST plummet, the Seoul Southern District Prosecutor’s Office is launching a full-scale investigation by reorganizing staff and appointing mid-level prosecutors.

YNA: South Korean government’s investigation of Terra Labs and Do Kwon includes suspected fraud, illegal tax regulations and suspicious financial flows. In addition, there are plans to investigate all other allegations made by the media.https://t.co/1vqXCUk3jo

In detail, the Joint Financial and Securities Crime Investigation Team of Seoul Southern District Prosecutor’s Office, also known as the Hapsudan will begin a full-scale investigation against the LUNA and UST crashes on July 4, after the newly appointed director, Dan Seong-han takes over.

Initially, Hapsudan will focus on reviewing legal principles and interrogating witnesses after taking over the case. The three legal allegations raised against TFL’ CEO Do Kwon are — Violation of the Fraud and Receiving Acts Act, Tax Portal, and Money Flow Controversy.

Hapsudan has suspended all TFL employees from traveling outside the country and summoned them as witnesses to investigate further into the process of TFL and the anchor protocol.

The team has discovered that some employees left the company after they questioned the sustainability of the anchor protocol, which has a fixed annual interest rate of 20%.

An official from Hapsudan mentioned that,

LUNA and UST plummeted by 99.99% within a week since the beginning of May 2022. Due to this, investors slapped charges against Kwon for money laundering and foreknowing the algorithmic flaws in the system, yet taking advantage of the situation.