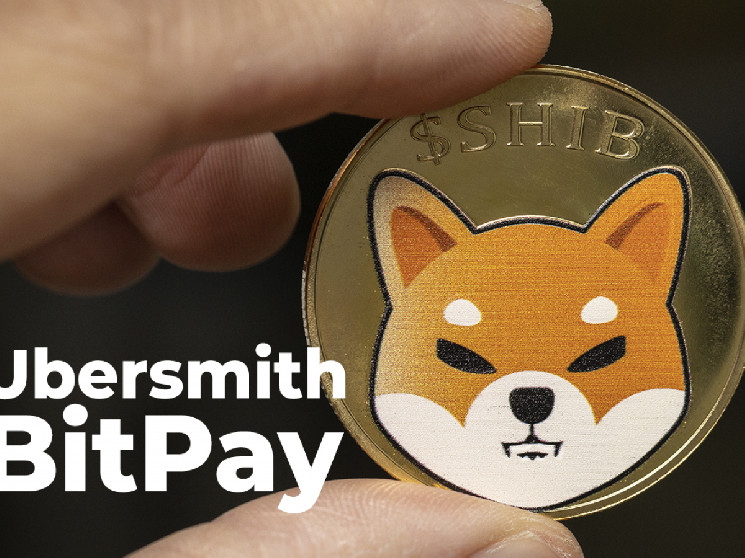 Those are in addition to other currencies used by Ubersmith customers all over the world. Support for BitPay is offered as an add-on to the hosted or self-hosted Ubersmith software suite, which offers billing along with taxes, discounts and account credits.

«With the growing popularity of cryptocurrencies, we want to provide our users with this option in addition to other currencies we support,» said Kurt Daniel, CEO of Ubersmith.

Ubersmith provides billing, infrastructure and ticketing solutions to organizations, and its services are being used by more than 100 companies on six continents. Ubersmith customers reportedly include Digital Realty, Namecheap, Sitey and WOW.

BitPay officially began supporting the Shiba Inu coin in late 2021, which allowed spending SHIB at hundreds of BitPay merchants where Shiba Inu is accepted. SlingTV, American Cancer Society, Newegg, Menufy, Carolina Hurricanes and Twitch are among the major companies accepting SHIB via BitPay at the moment.

Meanwhile, cryptocurrency adoption continues to be on the rise. A recent survey by the Gemini crypto exchange highlights strong crypto adoption momentum as roughly 50% of cryptocurrency owners joined the market last year.