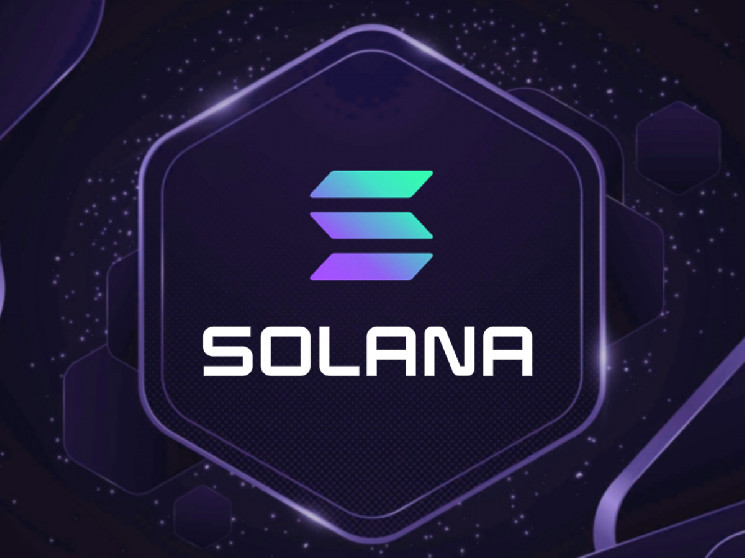 Unfortunately for its users, Solana is facing serious network issues once again as the blockchain is having problems keeping its status normal since May 17. Famous Solana critic and author of Week in ETH News, Evan Van Ness, shared data on the real Solana uptime in the last two weeks.

Currently, Solana is facing a clock drift issue, which is a delay in on-chain time caused by longer block processing. Users will not notice the problem since it does not affect the performance of the network directly.

The main drawback of having a clock drift on the network is the inaccurate reflection of time by decentralized applications built on Solana.

is the $SOL server in the same time zone as the Sqlana CEO? pic.twitter.com/pCObIc0bvz

The two-week-old thread started with a screenshot of the Solana status page suggests that the network is facing degraded performance, so block time and processing are off their normal values, and users are having issues pushing transactions through. Reportedly, the downtime on May 17 lasted for over eight hours.

Later on, pro-Ethereum users noticed that Solana’s status page does not include data on previous downtimes, which makes the information on it unobjective. On May 22, Van Ness reported another downtime on Solana according to the status page. The issue was the same.

While the issue the network faces now is less critical and may not even affect the performance of regular users, there is still a chance that the network’s state will worsen as time goes by.