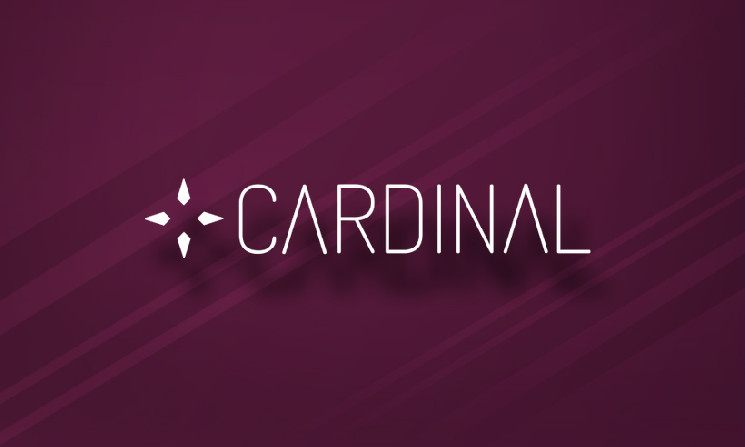 Cardinal, a Solana-based infrastructure platform that seeks to increase the usefulness of non-fungible tokens (NFTs), has raised $4.4 million in a seed fundraising round. Cardinal broke the news on Friday, stating that Solana Ventures and the recently established cryptocurrency venture capital firm Protagonist jointly led the seed round. Additionally participating were Alameda Research, Delphi Digital, and CMS Holdings. According to Cardinal co-founder and CEO Spencer Rust,

«Founded eight months ago, Cardinal offers a Solana protocol with use cases such as rentals, staking, and ticketing to help improve the utility of NFTs. Rentals, for example, allow rented NFTs to «physically sit in renters’ wallets» while maintaining the impossibility of default.»

According to Rust, «many thousand rentals» have already been completed using the site since Cardinal released the first iteration of its rental marketplace earlier this year. The second version, which will have a revised user interface and experience, is anticipated to be released soon. Rust said, the business also provides «escrow-less» NFT staking, enabling stakeholders to continue enjoying any benefits their tokens may provide. We’ve observed that, among other verticals, gaming companies that desire to develop staking efforts for their customers without interfering with their ability to play the games benefit from this. According to Cardinal, their protocol has already been used to stake more than 65,000 NFTs. Cardinal currently only concentrates on Solana, but it intends to support additional blockchains in the future. At some point, Rust stated,

«We have cross-chain aspirations and aim to investigate building on EVM [Ethereum virtual machine] chains and others like Near and Aptos.»

Cardinal has received $5.2 million in total capital due to the seed funding round. Neo Ventures provided the company with pre-seed capital of $750,000 last year.