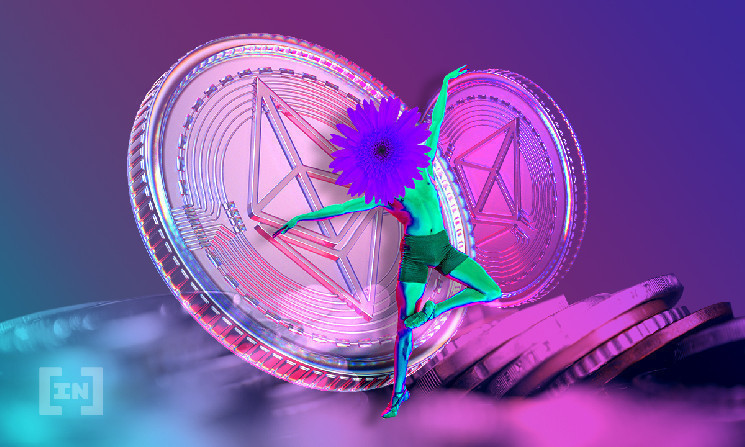 A lone Ethereum miner managed to discover a block and was able to claim the entire 170.65 ETH reward. The total sum earned was nearly $540,000, a very fortunate win for the miner.

A single ETH miner earned 170.65 in ETH (about $540,000) as a reward after finding a block and mining it independently. The block was mined on Jan 17 and was a huge stroke of luck for the miner. Such instances of mining are extremely rare, though it has happened in the past with bitcoin as well.

Compare the reward to the daily block mining reward, which is roughly $13,000, and it’s clear that the scale of the reward is astounding. Ethereum mining isn’t profitable for most unless they have an extensive mining system in place, and even then, making a decent profit isn’t easy.

Ethereum is in the process of switching to a proof-of-stake consensus mechanism with its ETH 2.0 upgrade. This is a phased upgrade that will likely take another year or so to complete but is already making some headway. It’s been one of the most anticipated developments in the crypto space. This is unsurprising given the presence of Ethereum in the market, especially the decentralized finance (DeFi) sector. 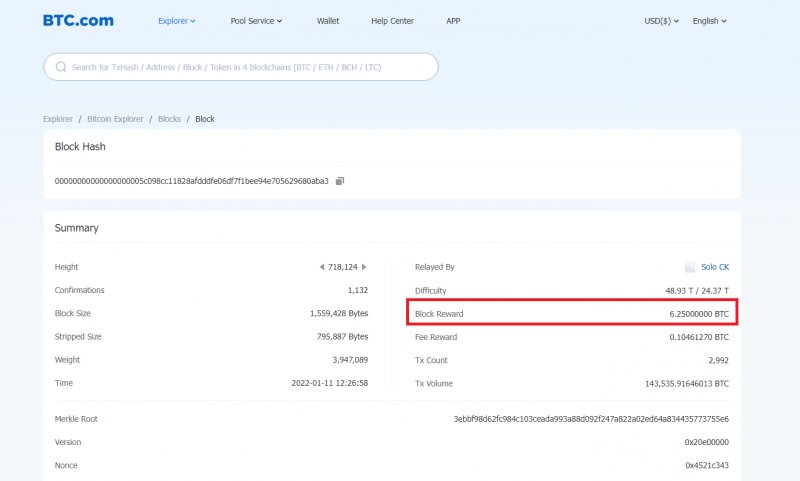 The Bitcoin network was also subject to this irregularity in mining rewards when a single miner won a block race to obtain a 6.25 BTC reward on Jan 11. The miner was operating with only 126 terahashes per second, a strikingly low hashrate that represented about 0.000073% of the total hash rate.

It won’t be long before ETH makes a complete transition to staking, which should change the rewards game up significantly.

Ethereum is in the middle of a transition to a proof-of-stake system and many have already begun staking their ETH. Staking allows a larger number of users to contribute toward the network’s security. The current minimum staking amount required to become a validator on Ethereum is 32 ETH (~$100,000), which isn’t exactly the most accessible, but certainly better than running a large mining setup.

Ethereum performed strongly in 2021, as exchange balances of ETH fell to a three-year low. The latter is a trend that historically has occurred when investors are bullish on certain assets, and ETH 2.0 should make holding ETH even more lucrative.

Many analysts and experts are predicting a strong future for Ethereum as a result of the developments. Pantera’s CIO recently gave a prediction that the next decade could see Ethereum support 50% of global financial transactions.