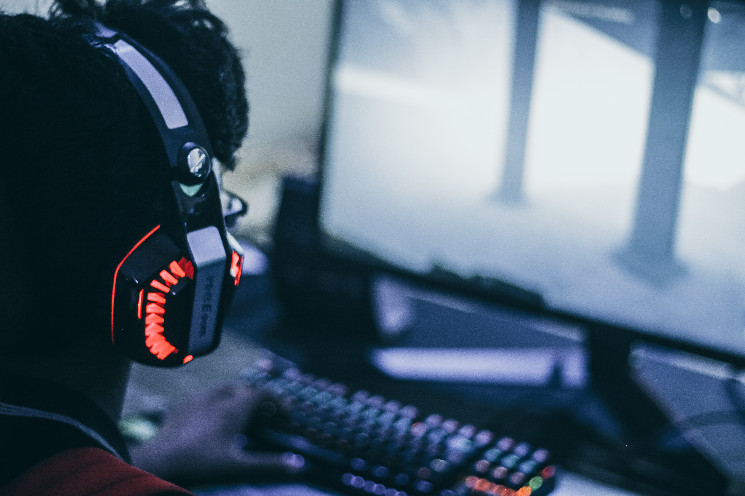 SuperTeam Games, a gaming studio based in California, raised $10 million in its first funding round to launch a blockchain-based sports game, the company said in a press release.

The round was led by Griffin Gaming Partners and included investment from the likes of Powerhouse Capital, former Disney CEO Michael Eisner and MLS franchise owners Steve Kaplan and Bennett Rosenthal.

“Web3 and blockchain technology brings new monetization and digital asset ownership to players, which we believe is one of the most important technical advancements in the history of games,” said Peter Levin, managing director of Griffin Gaming Partners.

SuperTeam Games has also partnered with Forte, a company that integrates blockchain features such as wallets and NFTs into games.

The funding is part of a wider increase in investment across the blockchain gaming industry. A DappRadar report published in April revealed that $2.5 billion was raised across the sector in the first quarter, a 150% increase from the year-earlier period.