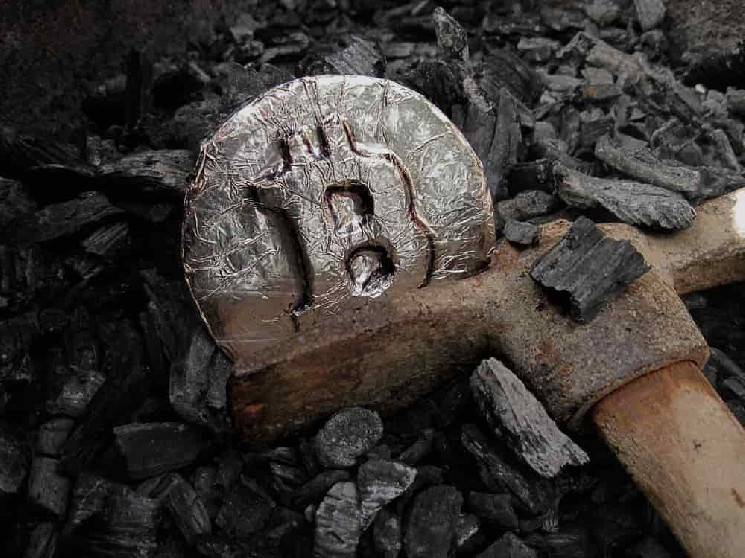 Despite the fact that cryptocurrencies are gaining traction and more people are jumping on the bandwagon, trying to earn income from trading or mining them, certain crypto mining operations are forced to shut down or relocate due to complaints from nearby residents.

One of them is a Bitcoin (BTC) mine in Limestone, Tennessee, which was ordered to cease its operations at its current location after the county’s commissioners approved a lawsuit settlement filed after residents’ complaints, according to a report by WJHL.com on June 9.

Washington County has claimed that the mine violates zoning laws and produces too much noise, the latter of which the commissioners have begun to seek to address a year before the settlement.

That said, the settlement allows Red Dog – the company owning the mine – to build a new one at a more suitable location – the Washington County Industrial Park.

Red Dog has been ordered to shut down the Limestone Bitcoin mine within six months of “energizing” first units at its new industrial park location or no later than December 31, 2024 – whichever arrives earlier. The settlement now awaits approval of the board of Red Dog’s co-defendant BrightRidge – the local electric utility.

Should this happen, it will mean the end of the lawsuit that Washington County filed in November 2021, in which the county sought the closure of the Bitcoin mine established next to a BrightRidge substation on Bailey Bridge Road in the rural New Salem community.

The noise produced by fans at the site caused the residents to begin stating their complaints in the late spring of 2022. To avoid future problems, the new location has to undergo independent noise monitoring, with penalties if it surpasses 60 dB.

GRIID, the company owning Red Dog and its co-defendant, has also agreed to pay the county $35,000 per acre for the five-acre new site, $500 a day retroactive to September 2021 and through the closure of the Limestone mine.

During the trial, GRIID CEO Trey Kelly, addressed the residents, saying the company hadn’t foreseen the problems its mining site would cause, and apologized for their troubles.

Finally, mining Bitcoin has proven to be a lucrative economic venture for people and corporations all over the globe. As Finbold reported, electrical providers in certain countries, such as Kenya, are even offering their surplus power to Bitcoin miners as a source of revenue.