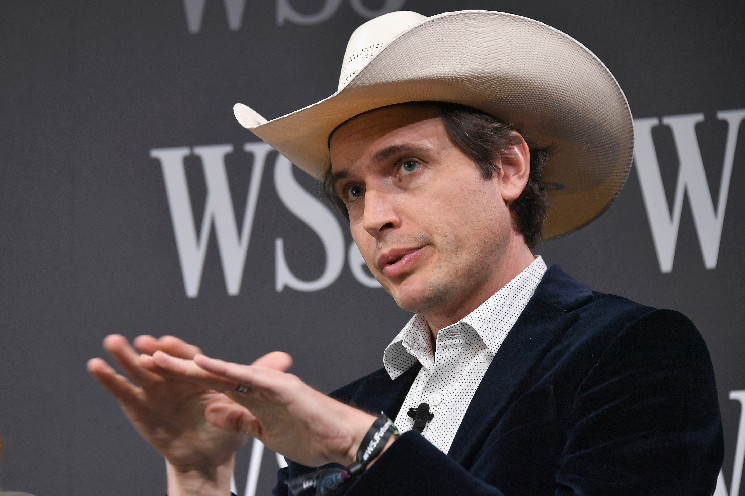 AUSTIN, Texas – Kimbal Musk, the billionaire philanthropist and brother of fellow entrepreneur Elon Musk who is now an avid creator of decentralized autonomous organizations (DAOs), says most of these trustless structures are controlled by a few founder members.

Speaking at Consensus 2022 in Austin, Texas, Musk, who last year launched the Big Green DAO, a Web 3 charity focused on food justice, said his research had revealed that most DAOs are not in fact designed to prevent an accumulation of power by a few members – something he has strived to avoid.

“Isn’t ‘decentralized’ in the name?” Musk rhetorically asked the crowd in Austin. “How much do you have to be decentralized to be decentralized? I think the most important guiding light is to have systems in place that prevent the accumulation of power to one person. Frankly, I think most DAOs are designed to allow the founders to maintain control.”

The DOA concept has seen a surge in interest alongside the excitement around non-fungible tokens (NFTs) and Web 3. However, these nominally leaderless organizations and online investment collectives have been jokingly labeled as simply group chats with a bank account.

DAOs, for Musk, must continually be decentralizing in order to avoid power accumulation, which is why the donors and non-profit organizations who get to vote in the Big Green DOA have term limits, meaning they have to give up their place at the table and be voted back in to the organization on a quarterly basis. But Musk said term limits are something that doesn’t typically exist in most DAOs.

In terms of a progress update, Mush said 10 new non-profits have been brought on board, with a further 86 such organizations slated to be brought on this quarter, out of some 400 applications.

Speaking to the transparency of DAO-based philanthropy, Musk pointed out that normal charities spend 15% on their overhead before a single penny is given out.

“Even if we are not that good, we are probably going to do a better job,” he said.

What are Bitcoin covenants, and how do they work?

How The Qualities Of Bitcoin Baffle Nocoiners

What are Bitcoin covenants, and how do they work?

How The Qualities Of Bitcoin Baffle Nocoiners