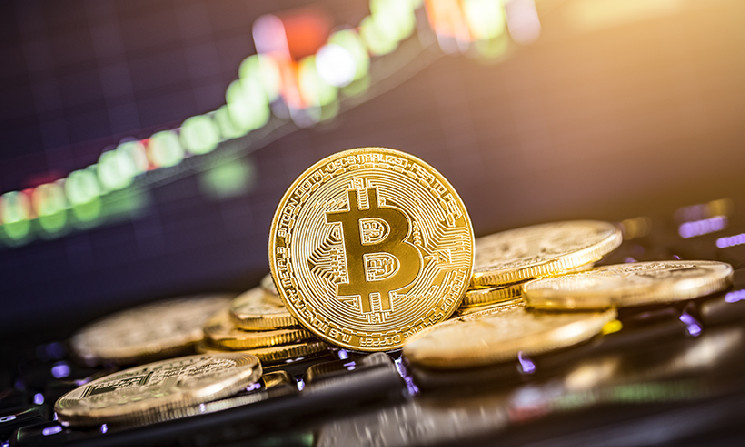 Once, bitcoin miners celebrated breaking a record by generating almost $4 million in bitcoin mining incentives in a single hour. Since then, the bitcoin network has come a long way. The demand for bitcoin is at an all-time high as major corporations get their hands on the flagship crypto. It’s important to remember that despite the surge of new miners and market players, the quantity of bitcoin is finite. Moreover, 19 million bitcoins have now been mined from the total supply of 21 million bitcoins. That leaves less than 2 million to mine, and given current economic conditions, that amount will be gone soon. Only two million more Bitcoins need to be mined to reach the milestone of 21 million total. On April 1, mining participants reached a tipping point, as they can now only mine two million additional coins into circulation. Because there are only 21 million Bitcoins in existence, this is the case. As of block time at 7:05 p.m. Eastern Time (ET), there were 19,000,004,68 BTC in circulation, according to data from Bitcoin.com. Satoshi Nakamoto is supposed to have set a limit of 21 million bitcoins when he built the Bitcoin network; however other experts believe that the amount is far lower than 21 million. It’s impossible to determine how many Bitcoins are in circulation since there are unreachable or lost Bitcoins that will never be used. Nakamoto has previously stated that the lost Bitcoins make the currency more valuable because of their scarcity. According to estimates, block rewards will cease producing new bitcoin around the year 2140. Looking at the massive growth of the Bitcoin mining industry, the question remains, what’s the future of the Bitcoin network with all coins mined?

What’s Beyond the 21 Million Bitcoins for Miners?

To create bitcoins, miners solve cryptographic problems to verify and authenticate a block of transactions on the network, which is why they are so important. To compensate them for participating in the network, miners get block rewards that comprise both the newly-minted bitcoin and any transaction fees paid in a given block. All that miners have to contend with is a block reward that, on average, gets cut in half every four years. To begin with, it was halved to 25 bitcoins in 2012, and by 2016, it had dropped to 12.5 bitcoins. The reward then dropped to 6.25 bitcoin for each new block in May 2020. Miners solve complicated mathematical riddles that demand high-end computing hardware (such as GPUs and CPUs) that use enormous quantities of energy throughout the mining process.  The revenue that the miners get from the block reward is used to offset their operating costs and turn a profit. This activity will become unprofitable for miners as the payouts are half every four years. As a result, mining may become an unprofitable business model for them in the future. Since only a limited number of transactions may be validated every 10 minutes, transaction costs are expected to climb over time. While this can compensate miners for the lack of block rewards, the transaction value is dependent on the future status of the network. Miners might embrace innovation to improve energy efficiency and reduce expenses. Bitcoin’s network is its most critical component. It is the distributed ledger concept at the core of all cryptocurrencies that makes them what they are. Increasing the volume of transactions in the network might cause the pace of the transactions to slow down in the future. Speed isn’t as important to Bitcoin’s design as it is to its accuracy and integrity. Bitcoin may become a reserve asset if the quantity of transactions on the network falls. Small retail traders will be replaced by huge institutional investors, which might lead to higher transaction costs and more expensive trading.

What Does This Mean For Bitcoin?

Bitcoin’s scarcity is likely to lead to a rise in the currency’s value. Fear of losing out may cause a rush to purchase this scarce asset, putting those who own it in a strong position to resell it. However, future regulations are expected to help keep volatility under control.