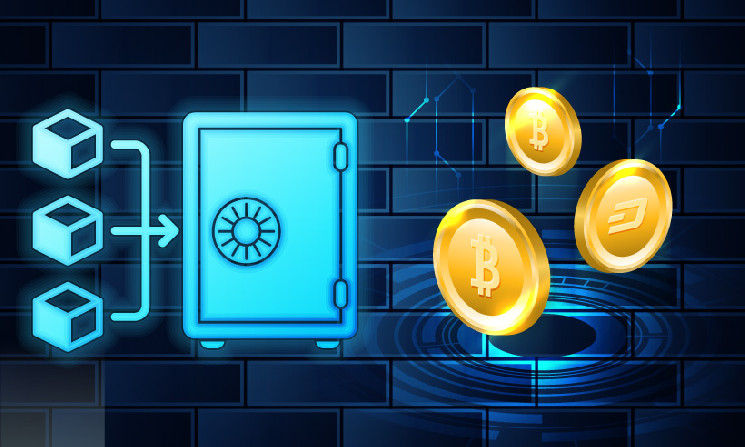 Cryptocurrencies have grown over the past time to reach new heights and a market capitalization that cannot be ignored. Consequently, more people have joined in the hype, ranging from developers, investors, and founders of various crypto-based projects. Over time, more use cases for crypto come up to sustain their growth and lead the world to the next finance phase. Among them, staking has grown and become common over the past year as Proof-of-Stake rose.  Staking is a way of rewarding participants in the blockchain system. Through staking, users assist in validating transactions in the blockchain hence minting additional coins through the digital assets they own.  Stakers, on the other hand, face an unclear tax regulatory landscape in terms of taxation of their activity on PoS platforms. Since the IRS has not issued clear guidance on staking rewards, taxation has been contentious for many years. Since the IRS did not provide this guidance, many taxpayers opted to report income when they received rewards.

PoS networks are decentralized, so they do not have a central authority to oversee transactions. To ensure that transactions are conducted properly, they rely on a consensus mechanism that enables participants to verify transactions. Notably, validators provide the consensus of the PoS system. To become a validator, users must submit a transaction to the network. The network will randomly select validators based on their percentage of crypto assets. Those not chosen will attest to the validity of transactions contained within the block proposed by the chosen validator. Validators are rewarded for creating new blocks and performing good faith transactions. If they fail to do so, they risk losing their crypto assets. Validators who implement this approach add new blocks to the blockchain, which keeps the network’s integrity intact.

Currently, no financial regulator has enacted any tax guidance on cryptocurrency staking. However, the IRS Notice 2014-21 states that any taxpayer engaging in «mining» virtual currency is liable to ordinary income tax on the additional virtual currency obtained from such operations. Mining, in this case, is the process by which blockchain is verified by proof of work. It entails solving mathematical computations through computers. On the other hand, the Revenue Ruling 2019-24 states that an «airdrop» of new crypto after a hard fork results in income. However, there is a condition that taxpayers should have total dominion over the cryptocurrency at the time of the airdrop. In light of the Service’s position in the Notice, a more conservative place would define stakers recognizing gross ordinary income upon receiving reward tokens. Despite the differences between mining and staking, both involve creating and validating blocks on a network. To this end, it would be more appropriate to view the «staking» of crypto assets as a process of entry into the crypto community rather than an investment instrument with a capital return.

Another milestone in taxation in crypto is the Jarrett v. U.S. case. Joshua Jarrett staked his existing Tezos tokens on the Tezos public blockchain in 2019, whereby he contributed to creating new blocks. He made a total of 8,876 Tezos tokens due to Jarrett’s staking rewards. The value of Jarrett and Jessica’s staking rewards was reported as ordinary income on their 2019 joint federal income tax returns, and they paid taxes accordingly. In July 2020, the couple filed an amended tax return claiming that their rewards were not taxed. The IRS did not respond to their request for a $3,793 refund. This move prompted the pair to sue for a refund in 2021. The U.S. Department of Justice told the Jarretts that the IRS would refund the amount with interest. However, they rejected the offer due to the agency’s failure to provide a reason for the refund. The trial in the case has been scheduled for March 2023. However, in February 2022, the government indicated that it would ask the judge to dismiss it because it was moot.

Not so Good News?

The IRS’s refund offer has raised concerns about the taxation of certain types of rewards. First, the IRS’s decision not to pursue a case involving staking rewards suggests that the agency believes that these are taxable. Hence, getting a better case elsewhere.  The IRS’s decision to refund the taxpayer should make it harder to continue their case. It also means that the court will have to decide if it should hear the case at all. Hence, even if the case remains alive, it could take a while before a discussion on the issue takes place in court. Further, the decision is beneficial for the IRS as it can issue guidance in a year or two, which should help improve its standing in court. Having this guidance will also give the agency more time to issue refunds. The IRS can also delay future cases by telling the courts that guidance is coming.

Clearly, there are no clear guidelines concerning staking taxation from the IRS. However, the Notice 2014-21 and the Jarretts case are the most notable developments in this direction. That said, the uniqueness of staking transactions calls for a more detailed approach to point out the future from both Congress and the Service.  President Joe Biden included new reporting requirements for crypto transactions as part of his infrastructure bill. Taxpayers should consult a tax advisor if they plan to carry out crypto transactions.