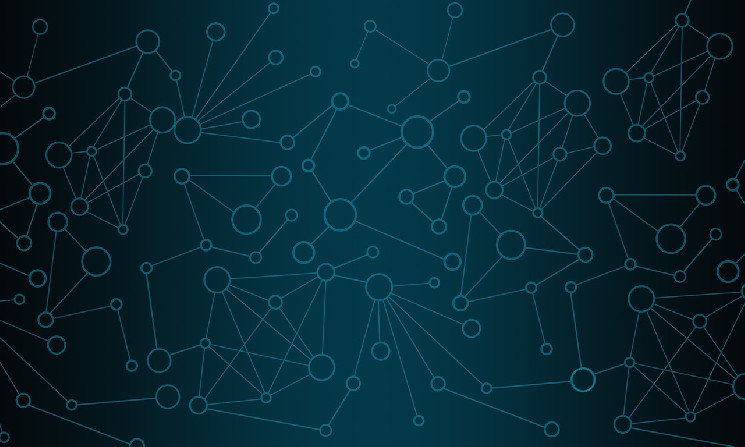 DAOs are Blockchain entities with properly governed rules of leadership and no central leadership. A DAO is simply a Blockchain community where its members make and management decisions. Decisions are made from the bottom to the top and via proposals voted by the group. Due to no hierarchy in place, they are collectively owned, governed, and managed by their members. They are built on open-source blockchain, with publicly available codes and financial transaction statements. It was created in 2016, was one of the first created in history. Unfortunately, the project did not meet its expectations, as internal unrest made it unsuccessful. The failure of the project led to the ultimate split of Ethereum Blockchain.

How Does DAOs Work?

It is worthy to note that DAOs are fully independent and transparent. However, to participate in one, you would mainly be expected to own the Blockchain token. DAOs typically operate via smart contract, which establishes the entity’s rules. Smart contracts are a bunch of codes that automatically execute when specific tasks are completed, or some criteria are met. Firstly deployed by Ethereum, they have remained popular amongst many blockchains. Since smart contracts are used to establish the rules of the DAO, users with a stake are the biggest beneficiaries. They are rewarded with voting rights and capabilities of influencing how they work for their stake. They can also create new governance proposals with such powers vested in them. However, proposals will be approved, subjected to the majority of stakeholders’ votes. This will prevent them from being spammed with irrelevant proposals and ensure that fairness ensues.

How Do You Create DAOs?

In launching a DAO, the first step is to ensure a proper and adequate smart contract is in place. The idea behind a smart contract is to set rules that will govern and guide members of the DAO. These rules are the initial governance structure and might be challenging to modify in the future if they aren’t correctly set. The next step to creating it is funding, which is usually done via the sales of tokens. Since funding gives members the right to participate in governance, good rules must be in place to guide it. Users who participate in funding automatically become stakeholders. The next step is deployment after enacting a valid smart contract and funding. The next thing is for the DAO to be deployed on a Blockchain. The future of the DAO, after being deployed, will now be left in the hands of its stakeholders.

The lack of a hierarchical structure means that every member can propose changes to the DAO. It will happen as long as they get a majority vote for implementation. Stakeholders can contribute equally without the fear of being sidelined or undermined. The voting system in DAOs, also ensures that internal rifts are usually settled amicably.

Investors in a DAO can pool funds together for future investment or commitment to another project. This means that they are open to huge rewards on their little investments. On the other hand, should a loss occur, it will be minimal, as the risk has been shared amongst members.

DAOs solve the Principal-Agent Dilemma (PAD) through their community governance policy. PAD is a conflict in priorities between an asset owner and one assigned to control the asset. However, members of a DAO do not need an agent to act on their behalf. This is because members are only allowed to join after understanding the rules of the DAO.

Like every organizational setup, DAOs are not perfect. The majority of DAOs globally are still plagued with issues of legality and security. Since they are distributed, it is always so easy to fall on the wrong side of the law. Smart contracts’ unfortunate flaws have also created huge security threats to their operations globally.

Over the last few years, DAOs have grown in popularity, achieving incorporation into various Blockchain projects. They have remained popular in the DeFi space, as they allow applications to become fully decentralized. Dash is one of the first examples of a DAO project, as the blockchain typically operates as one. The Token holders of Dash can actively vote on governance proposals to hire new contributors. Listed below are also a few DAO projects currently thriving in the Blockchain space;

Launched in July 2020, Kyber DAO originates from the Kyber Network, an on-chain liquidity strategy authorizing consistent trade of tokens. Like every other one, individuals who hold its KNC tokens can participate in decisions concerning Kyber. With a market cap of more than 227 million dollars, it is one of the biggest globally.

Hosting more than 1,500 DAOs with a gross valuation of more than $350 million, Aragon is the biggest. However, it is also a DAO, as ANT token holders can influence a decision in the blockchain. Simultaneously, they can agree or disagree with internal decisions and start Aragon-empowered DAOs. With a market cap of more than $150 million, Aragon is one of the biggest in the blockchain space.

As a program designed to help DeFi space developers, GnosisDAO is Gnosis’s latest DAO. Like the others, individuals who hold its SAFE tokens can participate in governance decisions in the blockchain. It is currently a fast-growing project and is expected to grow exceedingly this year.

Despite not being popular or rampant, DAOs are important pieces of the Blockchain community globally. As internet-native organizations, they have the potential to change the way corporate governance works completely. The trust, transparency, and lack of hierarchy make them ideal for investors to join the governance of a Blockchain. However, with issues relating to hacks and legality concerns, they still have a long way to success.