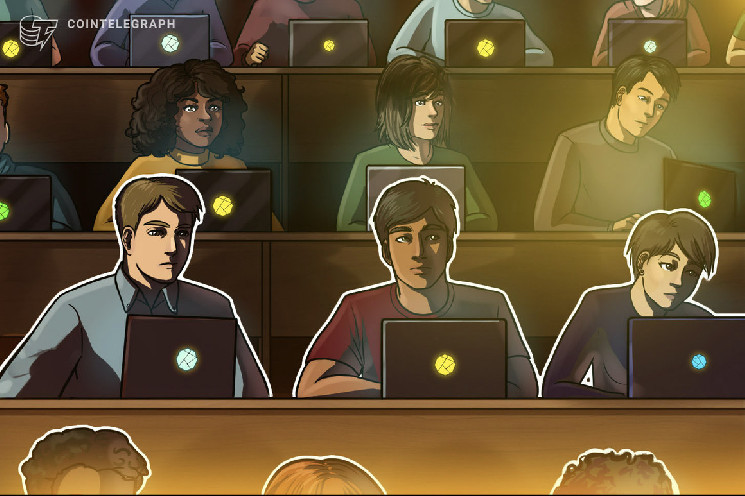 The presence of crypto in the world’s major economies has created a big opportunity for diverse startups in the industry, leading to a massive demand for digital assets. This newly born market has helped develop more working and educational opportunities, among other things.

Furthermore, some of the world’s top universities and educational institutions including MIT, the University of Oxford and Harvard University, have added pieces of the burgeoning technology to their curriculums.

Here are some of the top universities that have added blockchain-related subjects to their syllabus.

When it comes to research, few come close to the Massachusetts Institute of Technology (MIT). MIT is renowned for its groundbreaking research and competitive academic curriculum and is ranked second only to Harvard University. The institution is, without doubt, the leading university in terms of blockchain technology, taking a research-driven approach to the decentralized ecosystem.

The institution boasts of impressive academic staff, with current United States Securities and Exchange Commision Chair Gary Gensler teaching a blockchain course at the university. On-campus, it has one of the oldest Bitcoin (BTC) clubs called the MIT Bitcoin Club, which serves as the epicenter of blockchain discussions at the university.

The university famously launched the MIT Digital Currency Experiment back in 2014 and distributed Bitcoin to students in a bid to foster cryptocurrency adoption. The university has gone ahead with its peer-reviewed journal on Blockchain technology to catalog the growing interest of researchers in the field. True to the ethos of decentralization, the journal is distributed freely.

Courses offered at the university include: 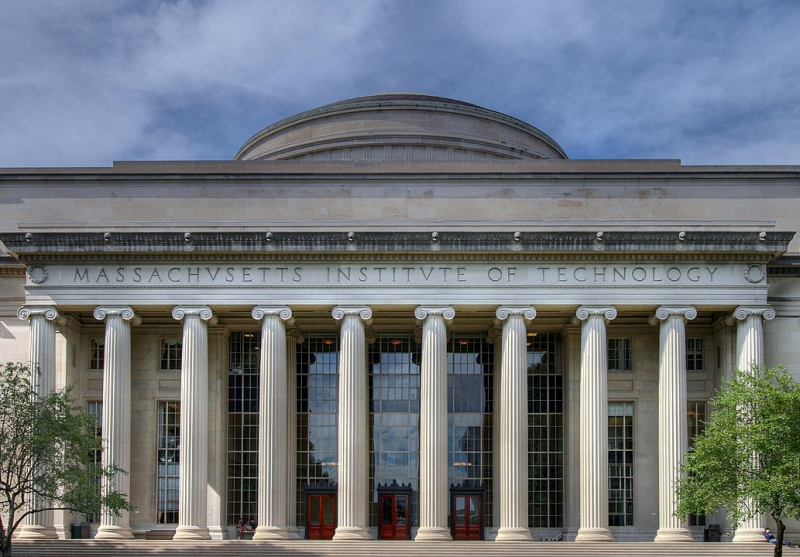 Harvard is one of the oldest universities in the United States and has earned a reputation as part of the most prestigious universities in the world. Founded in 1636, the Ivy League college has churned out a record eight U.S. presidents, fourteen Turing Award winners and multiple Nobel laureates.

In line with the principles of excellence and innovation, Harvard has added blockchain education to its curriculum. For starters, the university teamed up with Coursera to provide six free courses on cryptocurrencies that cover the fundamentals all the way to intermediate levels. An online introductory course titled “Breakthrough Innovation with Blockchain Technology” explores the combination of AI and blockchain across several industries.

Harvard also offers a thriving blockchain student community with over 200 members. Weekly “Crypto 101” discussions are held and the presence of an incubator on the campus allows students to build and scale their cryptocurrency projects.

Singapore is one of the leading cryptocurrency hubs in Southeast Asia and the National University of Singapore (NUS) is at the core of the crypto adoption. The university was founded in 1905 and its dedication to original research has consistently put it among the leading universities on the continent.

The university’s blockchain offering centers strongly around research and entrepreneurship with interesting essays being published on harnessing blockchain for decentralized computing and improving distributed consensus and smart contracts. NUS offers an in-depth blockchain curriculum that cuts across several fields and levels from beginners to CEOs and mid-level managers.

The school boasts of courses at both undergraduate and postgraduate levels with vibrant student-led crypto clubs. Furthermore, these crypto clubs allow students to learn from their peers and publish essays on the use and future of blockchain technologies.

Leading courses in the curriculum include: 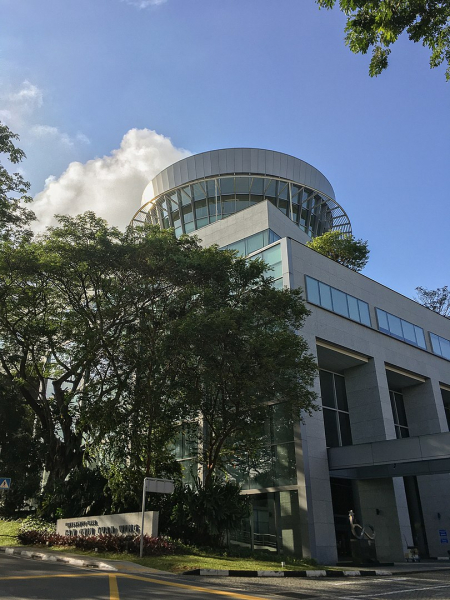 Oxford University occupies a leading place among world universities and holds the record of being the second-oldest university in operation. The English university ranks as having the largest university press and the largest academic library system that sets it apart from its peers.

In terms of blockchain, Oxford is one of the leading centers of learning for the new technology in Europe, thanks to an expansive research center. The blockchain research center has produced a litany of interesting blockchain essays, with the Oxford-Hainan Blockchain Research Institute recording significant strides.

Oxford Foundry, the university’s entrepreneurship hub, has struck interesting partnerships with Ripple to facilitate a wider blockchain technology. The university has a vibrant student-run community called the Oxford Blockchain Society that competes favorably with its contemporaries in other institutions. In terms of learning, the university has one of the most comprehensive blockchain learning. Top courses include:

Cornell University was founded in 1865 and has carved a niche for itself as one of the leading research universities in the world. The university is among the top five schools with graduates going on to pursue their PhDs and with an average of over $500 million spent annually on research and development, it’s easy to see why.

The university boasts an impressive alumni list that includes 33 Rhodes Scholars, 10 CEOs of Fortune 500 companies and 35 billionaires. Cornell University also offers undergraduate and postgraduate courses focused on blockchain technology. The caliber of the academic staff is impressive and made up of persons like Emin Gun Sirer, with multiple papers presented at blockchain conferences as far back as 2014.

Students from the university have secured roles in leading blockchain firms like Coinbase and ConsenSys through the help of the Cornell Blockchain Club. The club is student-run and has gone on to publish interesting papers on blockchain technology and famously hosted its annual conference with an impressive lineup of speakers from the cryptocurrency ecosystem. Courses offered at the university include: 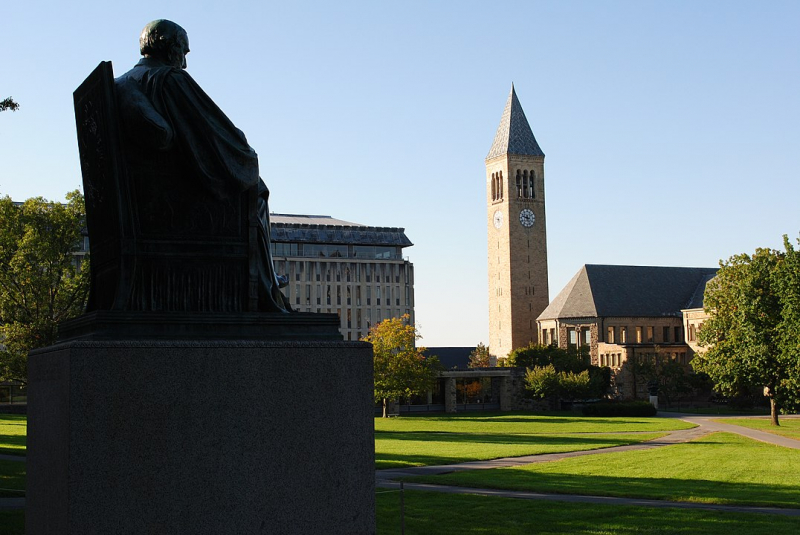 Founded in 1868, the University of California, Berkeley is a leading institution for blockchain enthusiasts. The university’s diversity is evident in its fourteen colleges and over 350-degree programs that it offers to thousands of students.

Research is one of the core reasons why the university makes the list as it has one of the longest streaks of blockchain research. The Berkeley Haas Blockchain Initiative is the main driver of blockchain research and is largely funded by Ripple Labs. Research grants are made available to students to dive deep into the applications of the nascent technology, with particular progress being made in the areas of stablecoins.

The university also offers a “Blockchain Fundamentals Professional Certificate Program” through the online education platform edX. In terms of curriculum, the University of California, Berkeley offers students an expansive blockchain offering that includes: