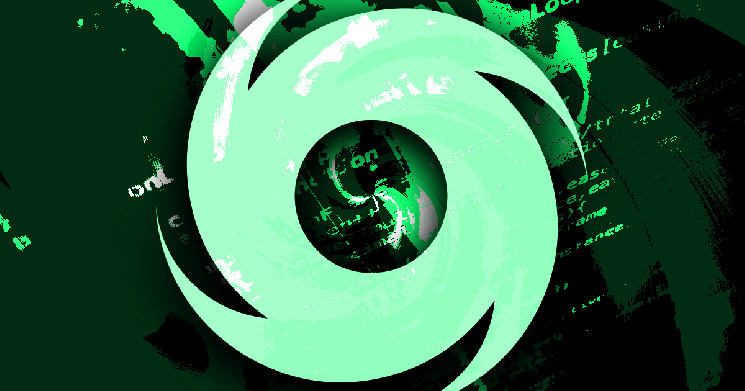 A Tornado Cash developer identified as “Gozzy” has initiated a proposal to receive $240,000 in remuneration to continue development activities on the sanctioned mixing protocol.

“Given the lack of assistance at hand, the complexity of the technology, and the potential legal litigations that may arise from my involvement with the organization, I am advocating for a competitive salary which stands at $240,000 per.”

The U.S. Office of Foreign Assets Control (OFAC) sanctioned Tornado Cash in August for allegedly facilitating the laundering of over $7 billion worth of cryptocurrencies.

The OFAC sanction led to the arrest of Tornado Cash developer Alexey Pertsev, which forced Tornado DAO to halt operations to keep its members safe from further indictment.

The payment will be issued at about $60,000 per quarter via a Sablier stream, which can be controlled on-chain through the governance process.

Based on the proposal, the developer’s responsibilities will range from maintaining Tornado’s website, moderating community activities, further developing the protocol, and providing educational resources for Tornado Cash users.

The governance voting process on Gozzy’s proposal is scheduled to commence on Dec. 24, for all surviving TORN token holders.

A Johns Hopkins professor called Mattew Green re-uploaded the Tornado Cash’s source code days after it was removed from GitHub and said the codebase was crucial for teaching his students.

Pro-crypto Congressman Tom Emmer also called out the U.S. Treasury for sanctioning a permissionless protocol. He urged the Treasury to respect the privacy of individuals in the discharge of its duties.

Coinbase reportedly sponsored a group of Tornado Cash users who filed charges against the U.S. Treasury for allegedly violating their right to privacy.