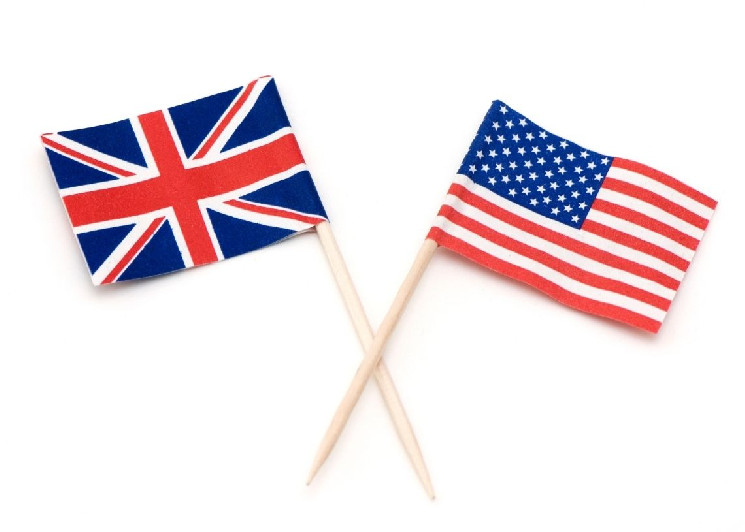 On June 29, Her Majesty’s Treasury and its US equivalent, the US Treasury Department, held the regulatory component of the US-UK Financial Innovation Partnership. The need to work together to foster safe innovation and improve regulatory outcomes for crypto across jurisdictions was recognized by both parties.

Top domestic watchdogs, including the SEC, the CFTC, employees from the Bank of England, and the Financial Conduct Authority(FCA), attended the meeting, which was primarily focused on the recent growth of stablecoins and CBDCs, according to the joint statement released. The document stated that the panel had set a structure for similar discussions in the future.

The current “role of stablecoins and crypto trading and lending platforms” in the digital asset ecosystems, as reflected by the recent drama of Terra and Celsius collapse, has raised the alarm from watchdogs worldwide. The report reads:

According to the statement, discussions on crypto laws have been a hot topic at both G7 and G20 meetings. In the future, such talks will focus on “robust cross-border regulatory cooperation,” which aims to create a clear regulatory framework for stablecoins and exchange platforms.

The UK and US governments also updated their strategies to deal with CBDCs, exchanging opinions on their ideas for doing policy research and discovering different technologies. A poll by the Bank of International Settlements (BIS) revealed that nine out of ten central banks are looking into how to start their own CBDCs; thus, this finding did not come as a surprise.

In September last year, after revealing its plans for CBDC forums, the Bank of England is continuously working with crypto industry experts on research and development of the digital pound. In March this year, as TheCoinRise reported, the central bank partnered with MIT to expand its CBDC research.