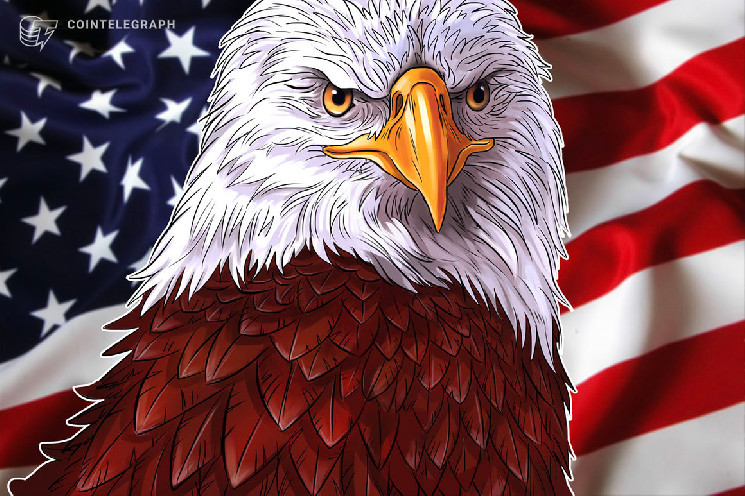 In a letter addressed to EPA administrator Michael Regan on Wednesday, Huffman said he and other Democratic House members had “serious concerns” around crypto firms in the U.S. reportedly contributing to greenhouse gas emissions, not operating in accordance with the Clean Air Act or the Clean Water Act. The lawmakers identified efforts to “re-open closed gas and coal facilities” as a means to produce energy for crypto mining operations as a particular area of concern, as well as “energy-inefficient” Proof-of-Work mining for Bitcoin (BTC), Ether (ETH), Monero (XMR), and Zcash (ZEC).

“Cryptocurrency mining is poisoning our communities,” said the letter. “The rapidly expanding cryptocurrency industry needs to be held accountable to ensure it operates in a sustainable and just manner to protect communities.”

In addition to air and water pollution as a result of energy production, the U.S. lawmakers pointed to “large amounts of electronic waste” due to crypto miners becoming obsolete, and “significant noise pollution” reported around communities with mining operations in New York, Tennessee, and Georgia. House members including Representative Brad Sherman — who has previously called for a ban on cryptocurrencies in the United States — and progressive lawmaker Alexandria Ocasio-Cortez signed the letter in support of action against mining firms.

“We request that the EPA evaluate PoW mining facilities’ compliance with environmental statutes, such as the Clean Air Act and the Clean Water Act, and engage with the communities when reviewing permits,” said the letter to Regan. “Further, we ask that the EPA investigate and address any harm these existing PoW facilities are causing communities including, but not limited to, ensuring that electronic waste is responsibly disposed of, and noise pollution is abated.”

“As cryptocurrency continues to gain popularity and demand more mining, we must ensure communities are not left with the toxic burdens associated with this technology.”

The energy requirements for cryptocurrency miners continues to be controversial among policymakers in the U.S. and many other countries. Bloomberg reported in March that oil and gas giant ExxonMobil had been using excess gas from oil wells in North Dakota to run BTC miners as part of a pilot program started in January 2021. In addition, a New York state supreme court judge recently dismissed a petition requesting mining firm Greenidge Generation halt operations, saying organizations had failed to prove residents would suffer from an «environmental injury» wit the company expanding.