VeChain is a Supply chain solution on blockchain that was launched in 2015. Earlier, it was launched as a token on Ethereum Blockchain, later transitioned into its own blockchain network with the ERC-20 token, VEN, VeChain launched its mainnet in 2018.

VeChain is founded by Sunny Lu, who has formerly served as a CIO of Louis Vuitton China. After VeChain, he has become quite a popular name in the crypto world. 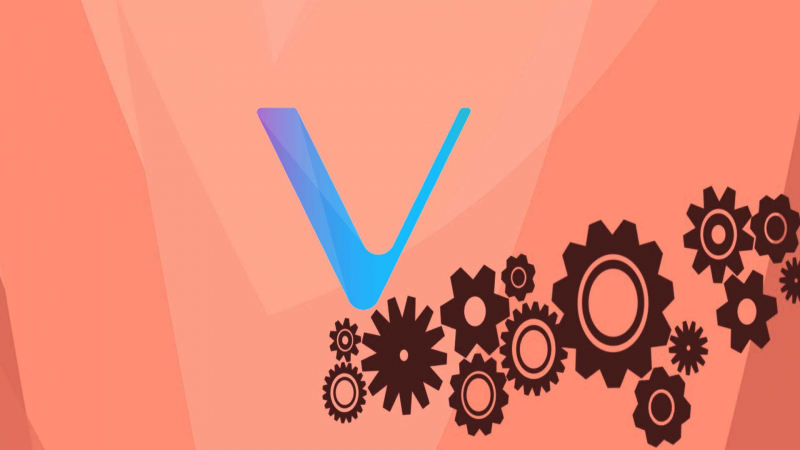 VeChain is an entrepreneurial blockchain that helps big companies track their product from the manufacturer to consumer. VeChain leverages technologies such as IoT (Internet of things) and distributed governance to pinpoint and tackle any issue in the process, ensuring quality for consumers. Data collected using IoT is stored on the VeChain blockchain, which, as we know, just like data stored on the blockchain is permanent, can not be manipulated or tampered with by any party.

Enterprises from medical to food & beverage to the fashion industry can leverage VeChain for tracking their products. VeChain is a revolutionary blockchain that can transform industries, facilitating real-time transactions and> 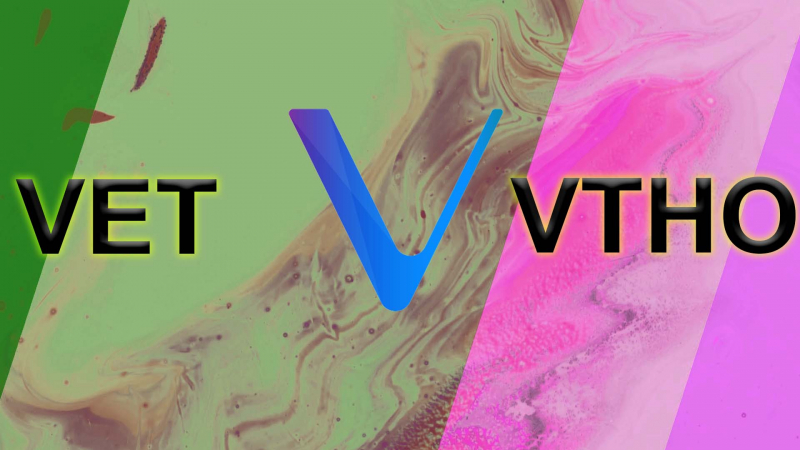 VeChain uses two tokens: VET and VTHO. Many often confuse the use-cases between the two, let’s make it clear. VET is a utility token for VeChain, just like many other cryptocurrencies such as Bitcoin. VTHO is used to facilitate transactions, while VET is used for actual transactions. VTHO is used for paying gas costs. VTHO can be adjusted by the VeChain Foundation to ensure stable transaction fees.

Now, there is a reason why VeChain uses two tokens. Peter Zhou, the Chief Scientist of VeChain, explains that VTHO is used to prevent extreme volatility experienced by many other currencies.

How Is the VeChain (VET) Network Secured? 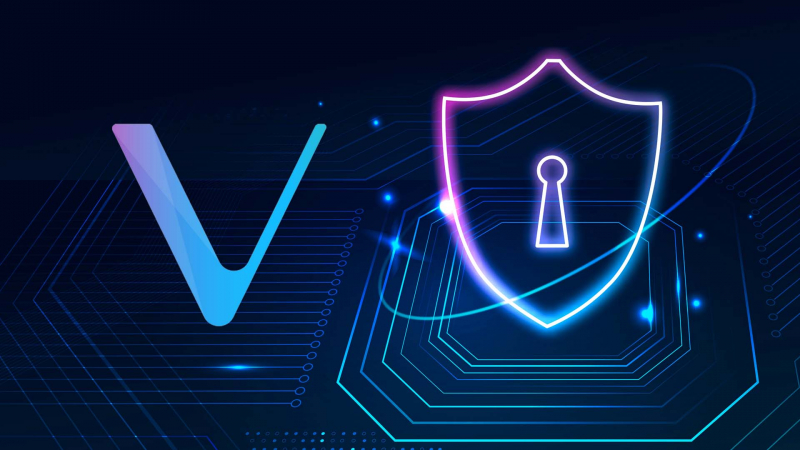 VeChain approaches a unique method to secure its transactions. Unlike Bitcoin, which uses Proof-of-Work protocol, a decentralized consensus mechanism that members in a network solve a mathematical puzzle for validating transactions and the randomly chosen “winner” among them incentives others on the network to conduct actual transactions.

On the other hand, Proof of Authority, which VeChain uses, selects a few nodes that would be authorized to conduct transactions and hence the name “Authority.” This makes the protocol much more centralized, however, its clients are okay with it until their data is stored safely and they are able to fast track their products.

Since it uses fewer nodes, the computing power used by the protocol to achieve network security is less than that of POW. The latest reports from CTI suggest that the annual carbon footprint of VeChain is just 2.4% of the emissions of mining a single Bitcoin, which makes PoA a relatively efficient consensus mechanism in order to secure the network.

This protocol mainly attracts enterprises who do not want to compromise on integrity and quality of validation operating the network and eliminating bad cops whenever required.

In its seven-year history, last month, VeChain hit a milestone with the firm launching the first phase of its Proof-of-Authority (PoA) 2.0 consensus mechanism, aiming to improve the scalability of the network.

In addition to being a significant improvement to the network, this upgrade is also environmentally-friendly as it will allow the VeChain transactions to be authorized without the use of mining, in return reducing its environmental impact.

VeChain claims the new upgrade is the amalgamation of the Byzantine Fault Tolerance and Nakamoto consensus mechanisms, designed to offer a secure system, in turn increasing the broader adoption of VeChain.

As per the data from the CoinMarketCap, there are over 64.32bn VET coins in circulation, and it has a total supply of 86 Billion.

As of February 17, according to CoinCodex’s Technical analysis, the short-term sentiment on VET remained bearish. Seven indicators showed bullish signals as against 20 bearish.

Many price prediction platforms and traders have predicted the price of VeChain. The predictions seem quite neutral.

Another price prediction platform, Trading Beasts, which is also quite famous for its technical analysis, predicts the VeChain price for one year. According to it, by the end of the year, VET is showing all the signs to touch anywhere between the range of 0.0559-0.09011 US dollars.

While there is no doubt that VeChain is a revolutionary technology, it is advised to take risks into consideration before you proceed to invest in it. The VeChain project is relatively new, as launched just seven years back in 2015.

As discussed earlier, it is also essential to consider the permissionless and decentralized nature of VeChainThor since it uses PoA.

Note that algorithm-based predictions can be wrong. Forecasts shouldn’t be used as a substitute for your own research.

Algorithm-based predictions can also go wrong, so it is important to do your own research.