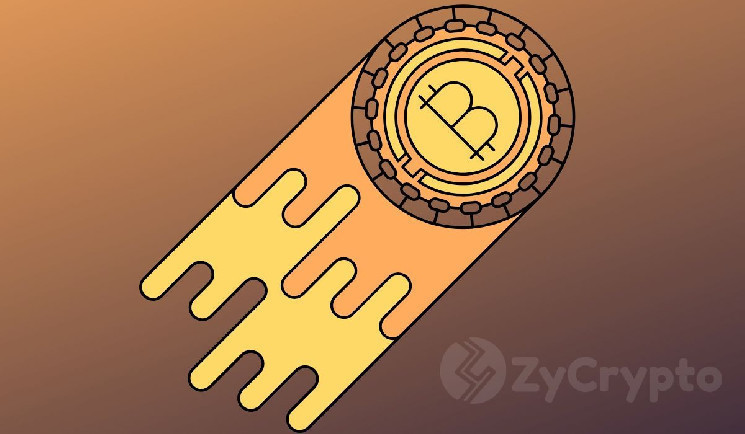 Tim Draper has said he is convinced that Bitcoin is set to claim the $250,000 price point in an email conversation with Forbes, as reported by the outlet on Friday.

It’s not the first time the venture capitalist has made such a prediction. In an interview with the same media outlet in January, the investor had said the leading digital asset would clinch the $250k price point in a year. He also maintained the exact prediction while speaking with crypto trader Scott Melker in May, as reported by ZyCrypto. Forbes on Friday reports that Draper still maintains this stance.

“I am more convinced than ever that it is happening,”

It is worth noting that while speaking to Melker in May, Draper tapped increased crypto adoption by women as the catalyst that will push Bitcoin to this price point. Draper explained then that women currently control 51% of the wealth in the US, and in a scenario where these women start using Bitcoin to purchase goods and services, it was likely to take the digital asset to the moon.

Draper’s entry into the world of Bitcoin is awe-inspiring to the Bitcoin faithful. In 2014 the investor made a $19 million bet on the asset, purchasing 30,000 BTC each around the $600 price point in an auction of the gains seized from the notorious Silk Road dark web platform, predicting later that year that 1 Bitcoin would exchange hands for $10,000 in the next three years.

The venture capitalist is not the only pundit that had imagined a bullish year for Bitcoin in 2022. Several Bitcoin analysts had predicted that the digital asset would clinch the elusive $100k price point in the first quarter of this year, but the reality has been very different.

Hampered by an increasingly bleak macroeconomic outlook and a strong correlation with tech stocks, Bitcoin and the entire crypto market have continued to trend downwards. Consequently, several weaknesses and risks in the blockchain industry covered by the hype and bull run in 2021 have come to the fore.

Bad projects that attracted funds during times of abundance have come crashing down, taking with them investors’ funds. The crypto markets are far from the highs in November of 2021, as the total market cap is struggling to recover above $1 trillion from nearly $3 trillion in November. Bitcoin is now trading around the $21,000 price point from around $69,000 in November and $47,000 at the start of the year.

Despite the recent woes, many indicators remain that the asset class is here to stay. Bitcoin this year has been adopted as a legal tender in the Central African Republic, the second country to do so. Several luxury brands have started accepting payments in the crypto asset, and surveys have revealed that several traditional financial institutions remain interested in the asset.