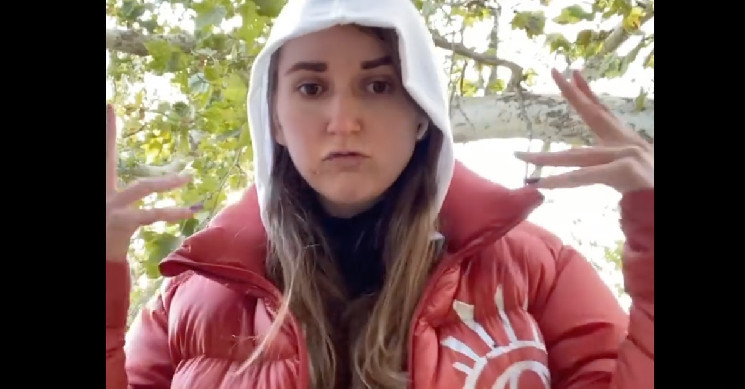 The Tuesday arrest of a married couple accused for laundering proceeds from the 2016 hack of Bitfinex continues to fascinate well beyond the crypto community.

Netflix has already ordered a docu-series to be made about the story of Ilya “Dutch” Lichtenstein and his wife Heather Morgan — also known by her rap moniker “Razzlekhan” — who have been accused of laundering bitcoin worth $4.5 billion dollars. American filmmaker Chris Smith (of Tiger King fame) has been tapped to direct the project.

A New York magistrate judge ordered Lichtenstein and Morgan released on bond Tuesday evening, but this was struck down hours later by a D.C. judge who revoked bail, citing the couple’s means and motive to flee the United States. Documents filed yesterday added new evidence to the government’s flight risk case, suggesting the two had begun preparations for life in Russia or Ukraine.

Liechtenstein is a dual U.S.-Russian citizen, and renewed his Russian passport in 2019, say prosecutors. The two also traveled to Ukraine in 2019 for a month-long trip together. While the defense says it was just a vacation, prosecutors contend the two were preparing contingency plans for a life abroad.

While the couple was in Ukraine, say prosecutors, Lichtenstein allegedly created and updated various files in his online accounts that contained information about money laundering and “false identification documentation with Ukrainian connections.”

Prosecutors say Lichsteinstein had a folder called “personas” in one of his cloud accounts that contained several subfolders of both Russian and Ukrainian biographical information, and identification documents for both men and women, which the government said was purchased on a darknet marketplace.

Prosecutors also note that Lichtenstein ordered several packages from darknet vendors to a hotel near the one the couple was staying at in Kiev. In addition, they say, the two set up Ukrainian phone numbers and other “financial accounts.”