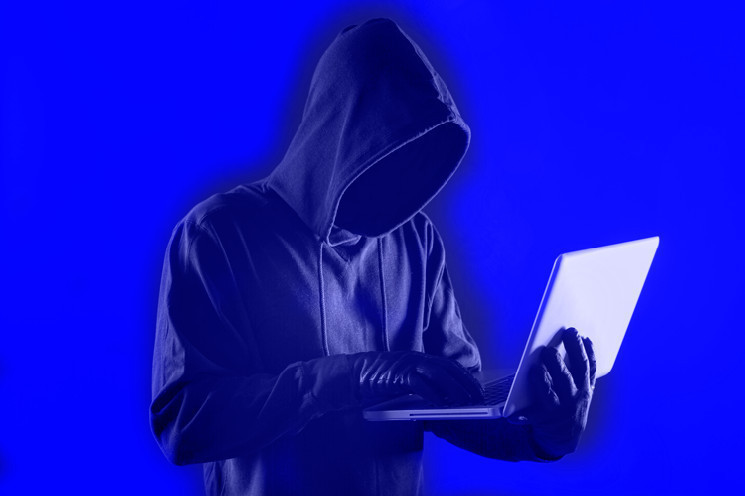 The whale address had received the $26M worth of USDC in a series of four recent transactions made from the BNB Bridge Exploiter address.

An Ethereum whale purchased up to 21K Ethereum (ETH) with 26M USDC received from the address involved in the BNB Bridge exploit of October. Details from recent reports suggest that the transaction took place on the decentralized exchange Uniswap today.

Blockchain surveillance system Lookonchain recently reported the development through its official Twitter handle. Data from the report reveals that the whale address received $26,000,200 ($26M) worth of USDC from the BNB Bridge Exploiter in a series of four transactions. The first two transactions were valued at $4,000,000 and $4,000,200, with the last two each $9M in USDC.

“This guy received 26M $USDC from BNB Bridge Exploiter and bought 21,086 $ETH,” Lookonchain disclosed in a tweet today, quoting an earlier report of a series of swaps in the accumulation of the ETH tokens.

The funds received in USDC were summarily used to purchase 21,086 ETH on Uniswap at an average cost of $1,232 per ETH, data from DeFi multi-chain portfolio tracker Debank reveals. The balance on the address is currently $25.6M. As of press time, little is known of the intent behind the transactions, but the recipient address is currently on surveillance for subsequent fund movements.

Recall that The Crypto Basic previously reported an exploit on the BNB Chain cross-bridge BSC Token Hub on October 7. The hack illegally minted 2 million BNB worth an estimated $566M. The BNB Chain team was able to freeze the majority of the assets on BSC, with approximately $137M moved to other chains.

Following the exploit, Binance’s native token, BNB, did not react as terribly as expected, dipping by only 5% in an already bearish market. Binance Chief CZ noted that he is convinced the community trusts the exchange despite the exploit.

The hack is currently considered one of the most significant exploits the cryptocurrency scene has witnessed this year, along with the Axie Infinity Ronin bridge hack in March and the Solana wormhole bridge exploit, which resulted in the movement of over $319M worth of wETH in February.