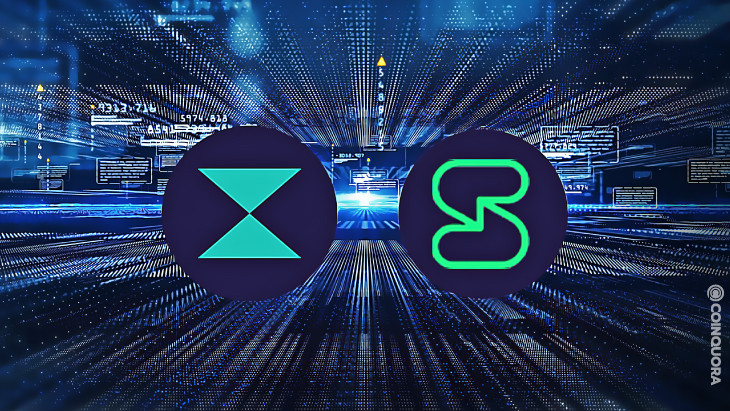 Session, the Oxen-powered messaging application, announced this week that its secure voice and video call feature – which would rival that of WhatsApp and Facebook Messenger – has gone into public beta.

Users of the encrypted messaging app will now be able to make voice and video calls without intelligence agencies or AI technologies monitoring and gathering sensitive data from their conversations.

The encrypted messenger does not require user phone numbers, email addresses, or any personal information. According to a release, the program will only let users call people from their contacts list to prevent spam and maintain user privacy.

Users can just simply engage in conversations with other users, where both users have accepted the request before anyone can start a call.

Going to such lengths shows Session’s firm stance on protecting user data – a topic that Facebook has been questioned about in the past.

It is important to note that messaging applications such as Facebook Messenger and WhatsApp were reported to be collecting data from their users. Doubts have surrounded WhatsApp’s end-to-end encryption implementation due to its closed source code, making it impossible to verify the quality of its encryption. Furthermore, WhatsApp’s centralized servers give them a central point of failure.

On the other hand, Session, which is built on a decentralized network, seeks to eliminate user distrust toward messaging applications. To assure the safety of the application and its users, Session leverages the  Oxen Network, a community-operated network of incentivized nodes that acts as the underlying infrastructure for Session. Without Oxen and its service nodes, Session will not work.

Session is free and currently has over 300,000 monthly active users, making it one of the most used dapps in the space. CoinQuora has learned that the team already has a monetization plan, which would bring a subscription service to the application. According to the team, revenue from this subscription will go toward buying OXEN coins from the open market which will then be burned.

For the uninitiated, the OXEN cryptocurrency is a private and stakable asset. It is a PoS network capable of powering auxiliary services such as Session, Lokinet and more, where service node operators are rewarded with OXEN coins.