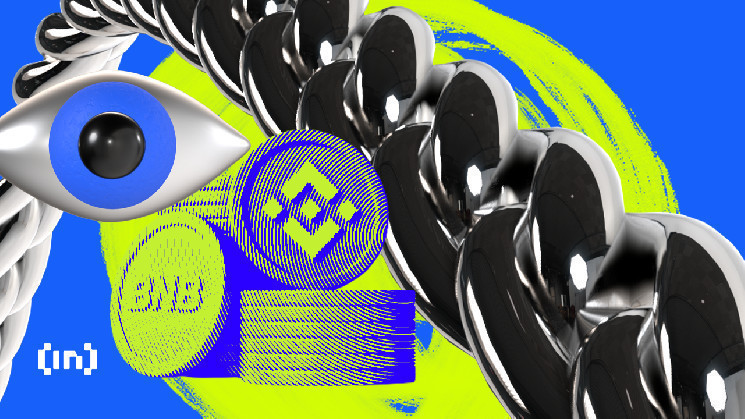 In mid-December 2022, users of Binance, the largest crypto exchange by volume, began to withdraw funds en masse. Binance has so far proved to be solvent amid this stress test, but could it eventually meet the same fate as FTX?

There has been a recent torrent of fear, uncertainty, and doubt (FUD) regarding the survival of Binance. The panic was preceded by news of regulatory pressure on the company against the backdrop of the collapse of a close competitor, FTX.

BeInCrypto reached out to a handful of crypto company executives and enthusiasts to get their opinion on the ‘health’ of Binance.

Binance Not the Same

Green Crypto Processing COO Ivona Gutovic believes that Binance customers have nothing to worry about:

“At the moment, it is safe to say that Binance will not collapse after FTX. The whole point is that the problems are a consequence of the situation with FTX.”

According to Gutovich, the negative light that has been cast on the exchange is purely driven by FUD.

This combination of factors suggests that Binance will likely not meet the same fate as FTX, according to our Kurzenev. 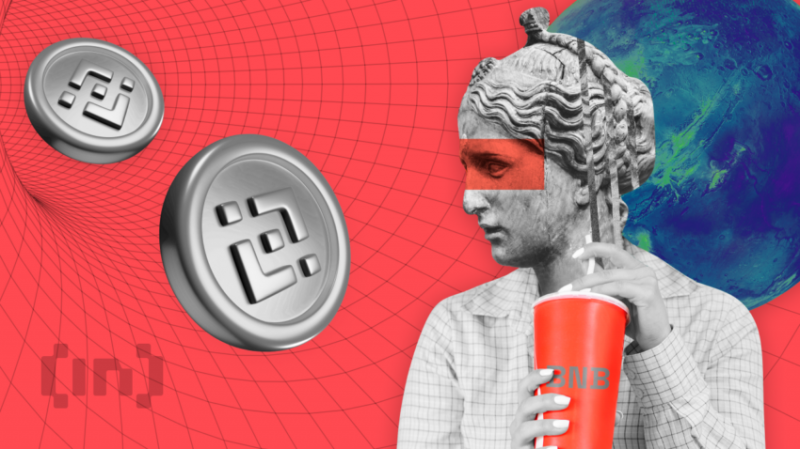 Binance Crash not Ruled out

StormGain crypto exchange expert Dmitry Noskov has a different opinion. He drew attention to a number of points that, in his opinion, should make market participants doubt Binance’s integrity:

“FTX provided loans in FTT to its subsidiary Alameda Research while lying about the absence of a relationship between the two. When the truth came out, the outflow of funds led to a shortage of liquidity. A similar scenario could happen to Binance,” said Noskov.

Danilevsky drew attention to the increased interest that the crypto exchange offers for staking and lending. According to his observations, this behavior suggests that Binance can “scroll” money, which means gray schemes are likely involved in the business, which, among other things, led to the collapse of FTX.

There are questions about the true business model of Binance. The lack of full transparency doesn’t allow us to say with confidence whether the crypto exchange is doing well or not.

The absence of accusations from regulators, who have been investigating the crypto exchange business for many years, on the contrary, suggests that the company is not as bad as critics think. Binance’s active work with regulatory authorities also suggests that the owners of the trading platform carefully monitor its “health.”