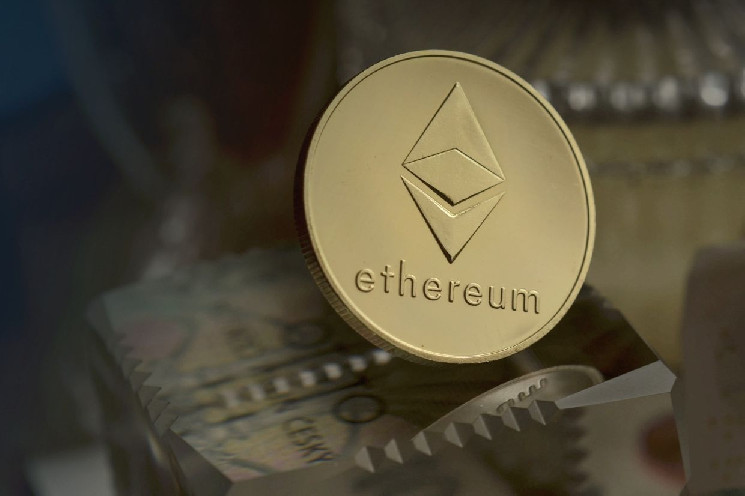 Ethereum has been one of the greatest performers among the leading crypto currencies in 2021, with a price increase of about 330 percent over the course of the year. However, after hitting a new high of $4,847 in early November 2021, the price of ETH plummeted by more than 70% in January 2022.

While ETH’s great ROI and strong trajectory led to a lot of high price projections for the coin’s future, many of those were invalidated by the recent downturn. On January 24, prospects of a huge rise to a new ATH seemed to disappear when the overall crypto market crashed under the $1.5 trillion barrier. Nonetheless, given Finder’s projection of an Ethereum year-end price close above $7000, these hopes were reignited recently.

Starting this year, Ethereum’s price, like the rest of the crypto market, appeared to be on its knees, with lows at $3673. For the time being, Ethereum’s 2022 trajectory appears to be primarily bearish, with the asset now trading at $2,919 at press time. 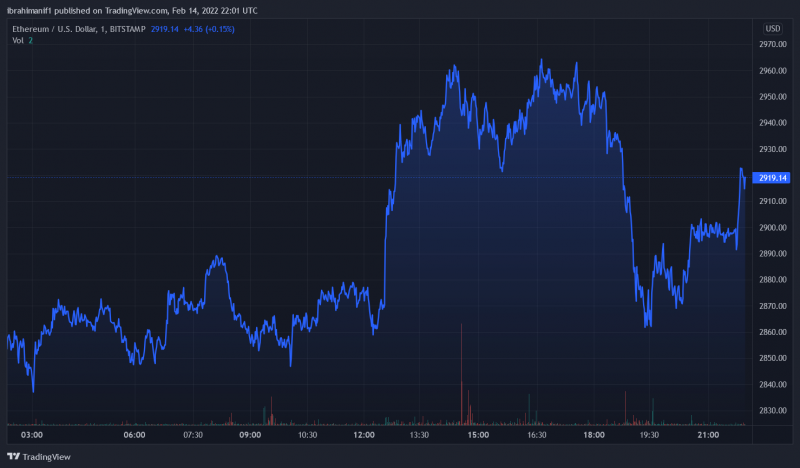 Despite the recent drop, Ethereum’s price is predicted to hit $7,609 this year, according to Australian fintech Finder’s panel of 33 crypto experts, before ending the year at approximately $6,500.

Intriguingly, the firm’s recent estimates for 2025 and 2030 were 30% and 48% lower, respectively, than its predictions from October last year.

Furthermore, 79% of the panelists feel that Ethereum’s transition to a proof-of-stake (PoS) model would result in a price gain, while 11% believe that it will result in a price decline due to persistently high gas fees and scalability difficulties.

The Finder panel seems to be bullish on ETH’s worth, and if the above prediction comes true, ETH’s value will have increased by almost 100% by the end of the year.

Longforecast data, on the other hand, predicted a price of $2721 in December 2022, which was far too low. This may be due to ETH’s short-term performance and high correlation with BTC, which has caused ETH to fall when BTC falls. While the price of ETH was down 5% for the week at the time of publication, the price of BTC was only down 2%.

For the time being, with ETH’s trajectory still looking uncertain, it appears that the price of the cryptocurrency may continue to consolidate in the short run. However, given Ethereum’s network growth, the $7K price projection does not appear to be far-fetched.

The long-term growth of Ethereum appears to be unaffected as the hash rate continues to rise, reaching new all-time highs, a startling 240% growth since the beginning of 2021.