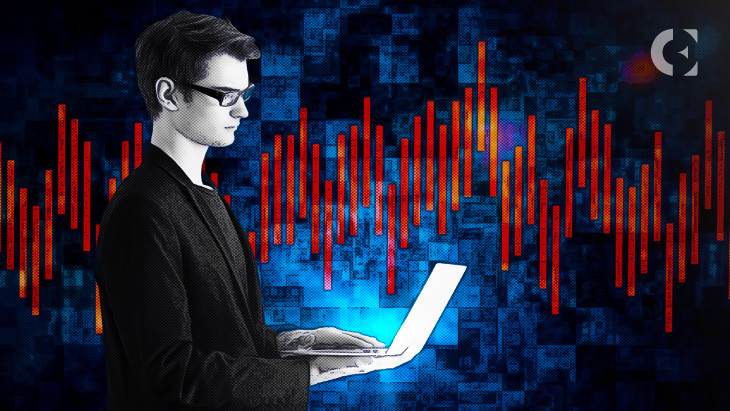 CryptoYouTuber Dan Gambardello, aka Crypto Capital Venture, warned that crypto is about to bottom. In one of the youtuber’s recent YouTube videos, he stated that the cryptomarket is within 30 to 60 days of the bottom.

Gambardello backed his claim with data on why he believes that crypto is about to bottom. He stated that risk-reward and tolerance are different for everyone. Gambardello admitted that the current bear market is making it difficult for him to make big decisions.

In his video, Gambardello also showed the S&P 500 chart. The crypto youtuber stated that this chart heavily dictates and reflects what users are going to experience in the market. Highlighting the history of the chart, he mentioned that from August to October, it took 48 days to put in a lower low from the 20-day moving average resistance.

Gambardello mentioned that if the 20-day moving average acts once again as resistance, there is a very high chance that the market could put in a lower low in 50 days. He stated that this could likely happen at the beginning of February.

Comparing the data from previous recessions, Gambardello stated that it has been documented that the year before the actual recession has been the worst for the markets. The crypto youtuber also stressed the likelihood of the market bottoming out before the economy starts exiting all this bearishness. Based on the previous trend, he mentioned that the next dip could happen in the next 30 to 60 days.

Gambardello stated that the speculation is just one scenario that he is exploring for himself as an investor. He also mentioned that, as an investor, he is only willing to put the money into crypto if he is willing to lose it in the worst-case scenario.