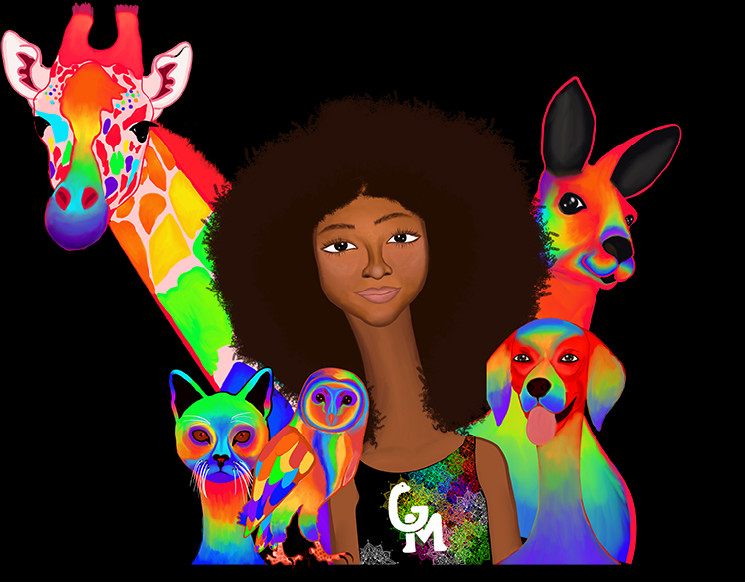 Zigazoo, a kid-safe social network that recently launched a non-fungible token (NFT) collection, has raised $17 million in a Series A funding round led by Liberty City Ventures. The post-money valuation wasn’t disclosed.

“We’re planning on using the new capital to become the biggest kids company in the world by expanding our Web 3 offerings while building towards becoming the leading social network for kids to interact directly with creators and brands in the kids’ media space,” Zigazoo founder and CEO Zak Ringelstein told CoinDesk in an email.

Specific Web 3 plans include further NFT drops and increasing the in-app utility of the tokens, including richer trading options and a new fan club experience, said Ringelstein. Zigazoo also plans to build a creator studio where users can create their own marketplace of NFTs and other digital goods.

Among other participants in the funding for Miami-based Zigazoo included Causeway (company partners include the owners of the Boston Celtics and San Francisco 49ers), the NBA, Dapper Labs, OneFootball, Medici VC, Animoca Brands and Lightspeed Venture Partners.

The NFTs are built on the Flow blockchain and are available for purchase through the Zigazoo app. Users can buy, sell and trade the tokens as well as include the art in their profiles and videos.

“The future of Web 3 will be shaped by the children of today, as their creativity expands the range of what is possible,” Liberty City Ventures founding partner Emil Woods said in a press release. “Zigazoo in building a fun child friendly platform where the creators of tomorrow can engage, explore, and experiment.”